As Ed Sheeran battles in court, denying charges from two songwriters who accuse him of plagiarism, Euronews takes a look at the biggest music copyright cases in history.

“Stop! Collaborate and Listen,” Texas-born rapper and actor Vanilla Ice said at the peak of his hit track “Ice, Ice, Baby” in 1990. He was definitely listening but he didn’t want to collaborate. Nor was it a “brand new edition”.

The riff only differs from the Queen/Bowie 1981 track by one note. The court ruled in favor of the earlier composition and the Queen and Bowie were added to the song’s writing credits.

The Rolling Stones versus The Verve

First there was a chord when The Verve used a sample from an orchestral version of The rolling stones song ‘The Last Time’ for their track ‘Bittersweet Symphony’.

But the older group claimed the younger group went rogue in the deal and used more than they signed up for. The court ruled in favor of the Stones. But in a shock move in 2019, Jagger and Richards gave the rights back to Verve singer Richard Ashcroft.

“Mick Jagger and Keith Richards have signed all of their posts to Bitter Sweet Symphony,” Ashcroft announced at the 2019 Ivo Novello Awards. Describing the decision as “a really kind and magnanimous thing for them to do.”

A jury has decided Robin Thicke and Pharell Williams’ single “Blurred Lines” shares similarities with Marvin Gayein 1977, the hit “Got To Give It Up”.

The decision made the two contemporary artists responsible for paying half of their track’s royalties to Gaye’s family. If that wasn’t enough, they were also hit with a whopping $5.3 million (€4.85 million) damages payout.

This one is interesting not only for the claim, but also for the verdict and its implications for the legal definition of “fair use”.

The district court granted summary judgment for 2 Live Crew, finding its song to be a parody that made fair use of the original song.

Version 2 Live Crew used the complete recording of the original song, but they rapped over it, changing the meaning and recapping the original into something fun. Therefore, the use is transformative, which is also considered a form of criticism, which in turn qualifies it as fair use.

We remind here Bizarre Al Yankovic, and fair use via parody is certainly a protection. However, Weird Al tends to ask artists for permission to parody a track. And given the volumes he sold in his pump, he had a compelling case for split royalties.

John Fogerty against himself

When John Fogerty was in the band Creedence Clearwater Revival, he wrote the song “Run Through the Jungle”.

Later in his career, when he was no longer part of CCR, he released a solo song called “The Old Man Down the Road”.

Saul Zaentz, who owned the rights to the previous song due to CCR’s deal with Fantasy Records, chose to sue Fogerty because his new song sounded a lot like something else he had written. Go figure.

In surely the rockiest method of forensic examination, Fogerty pulled out his guitar inside the courtroom and played the two tracks one after the other, emphasizing in the clearest way possible the elements that make each song unique.

Next Why David Bowie's scene remains so terrifying 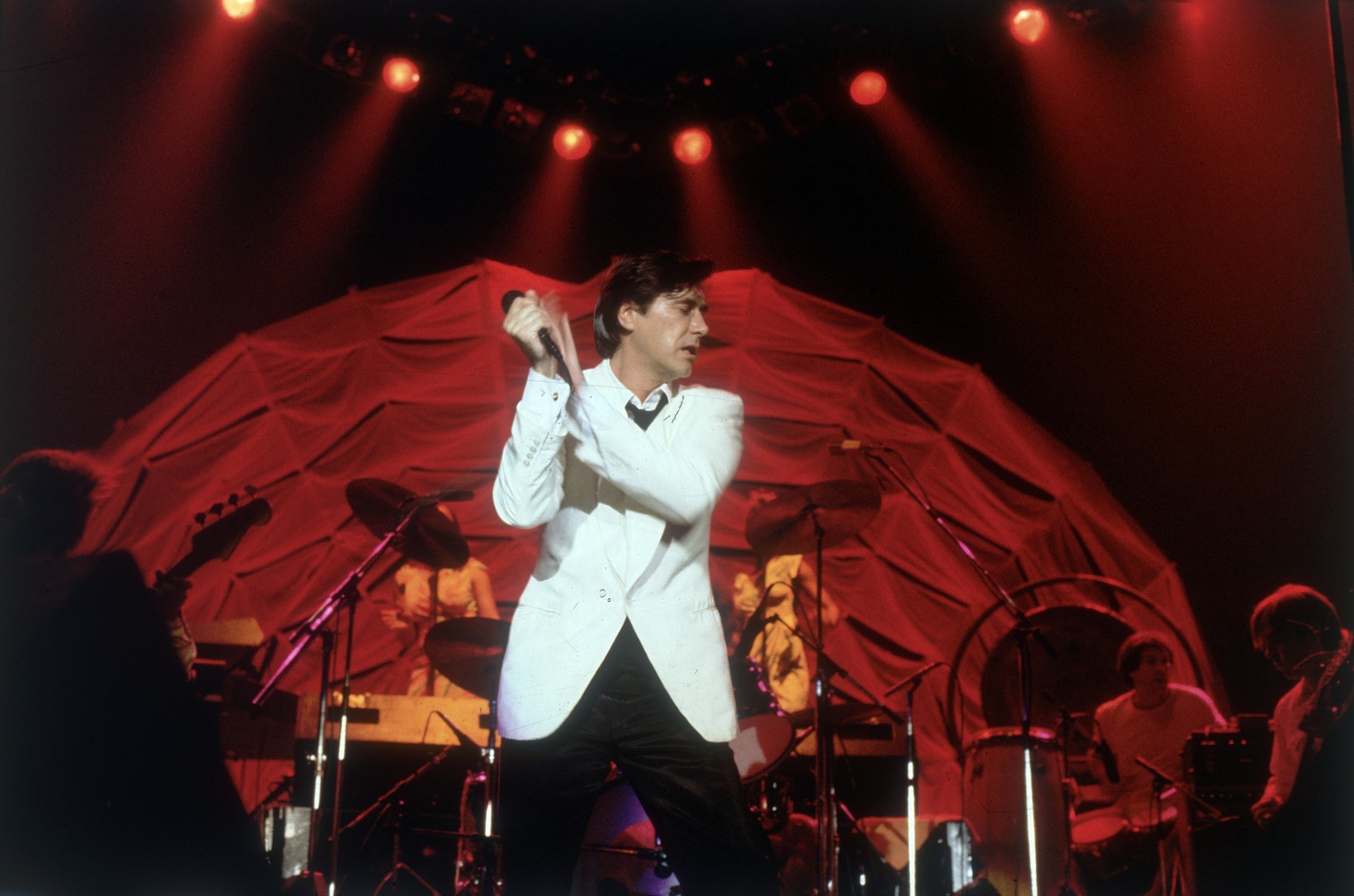