At this time, Roxy Music was two years old and had only played in small clubs in England. Touring the United States for the first time, the group was promoting their self-titled debut album.

Roxy Music didn’t have much love at the time from Jethro Tull’s New York fans, who were more into progressive rock. Fifty years later, Roxy Music is celebrating that album’s golden anniversary with a tour that included the band’s first-ever headlining gig at the famous arena.

Over the next five decades, Roxy Music has broken up and reunited several times. The band now consists of four longtime members, vocalist/pianist Brian Ferry, multi-instrumentalist Andy Mackay, drummer Paul Thompson and guitarist Phil Manzanera, who hadn’t played together since 2011.

During the years the band was inactive, Ferry remained most visible, maintaining a solo career and performing Roxy Music songs live with his own set of hired musicians. On August 15, Ferry released a book, “Lyrics”, exploring songs he has written for various solo and Roxy Music albums.

St. Vincent opened the program at Madison Square Garden with a visually engaging pop set, breaking up the tight choreography at one point by crossing the audience and sitting on a spectator’s lap. By the time Roxy Music took the stage to the sound of a pre-recorded “India”, the entire upper deck of the arena was still empty. The show was far from sold-out.

The band performed a fair amount of selections from the early albums. Still, much of the gig revolved around the sweet, melancholic sound of the band’s later period. Working with a narrower vocal range than in his prime, the 77-year-old Ferry sang in style, without reaching the highest notes. Manzanera was perhaps the star of the concert, injecting provocative guitar leads throughout the show, amplifying and almost contradicting the suave ballads of the New Romantic.

The concert at Madison Square Garden was nostalgia for former fans. “More Than This,” “Dance Away,” “Avalon,” “Love Is the Drug,” and a cover of John Lennon’s “Jealous Guy” drew some of the loudest and longest cheers. The band brought the news into the concert by dedicating “Tara” to the late Queen Elizabeth II, with her image displayed on screen at the end of the song. Yes, Roxy Music is still a class act.

The tricky question that silently lingers is how long Roxy Music will remain relevant if its entire repertoire stagnates in the 20th century. The group that broke up in 1976, 1982 and 2011 seems to have given up on any new attempts at creativity. Roxy Music can continue to cocoon in the safety of old songs or risk seeing if players can recreate new musical magic. A 50th anniversary tour was a good marketing move, but promises no future beyond a reunion for Roxy Music. 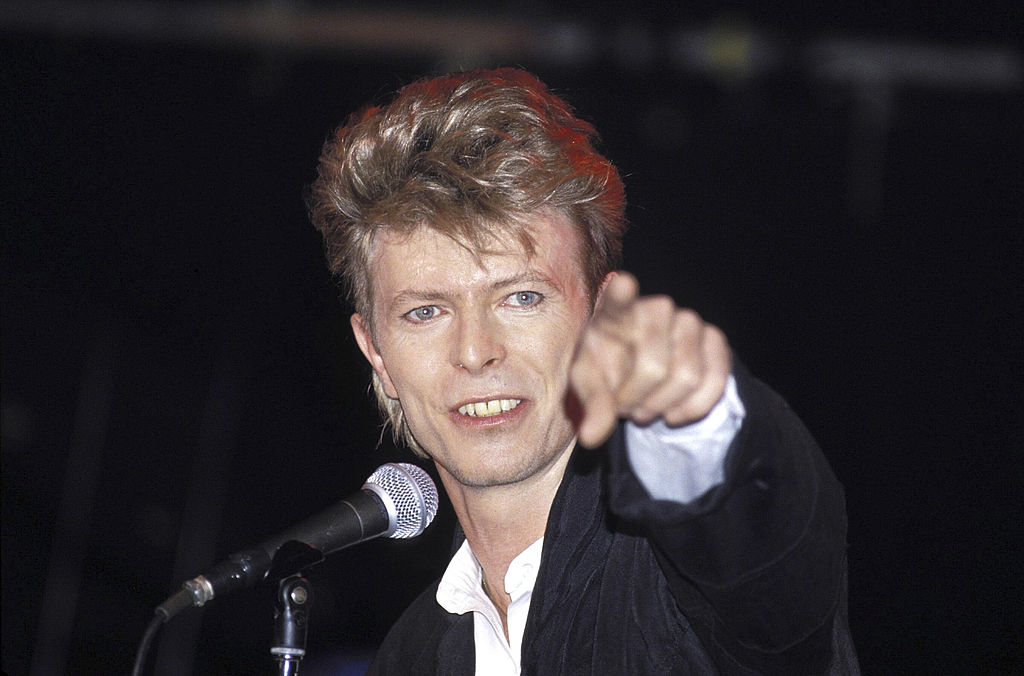