Roxy Music is one of the most fascinating bands of all time, thanks to their genre shifts and very fluid frontman Bryan Ferry.

The group reunited for a special performance at the Rock and Roll Hall of Fame 2019, where they performed a mix of some of their greatest songs of all time.

We’ve now categorized our favorite songs, in case you need a perfect introduction to Roxy: 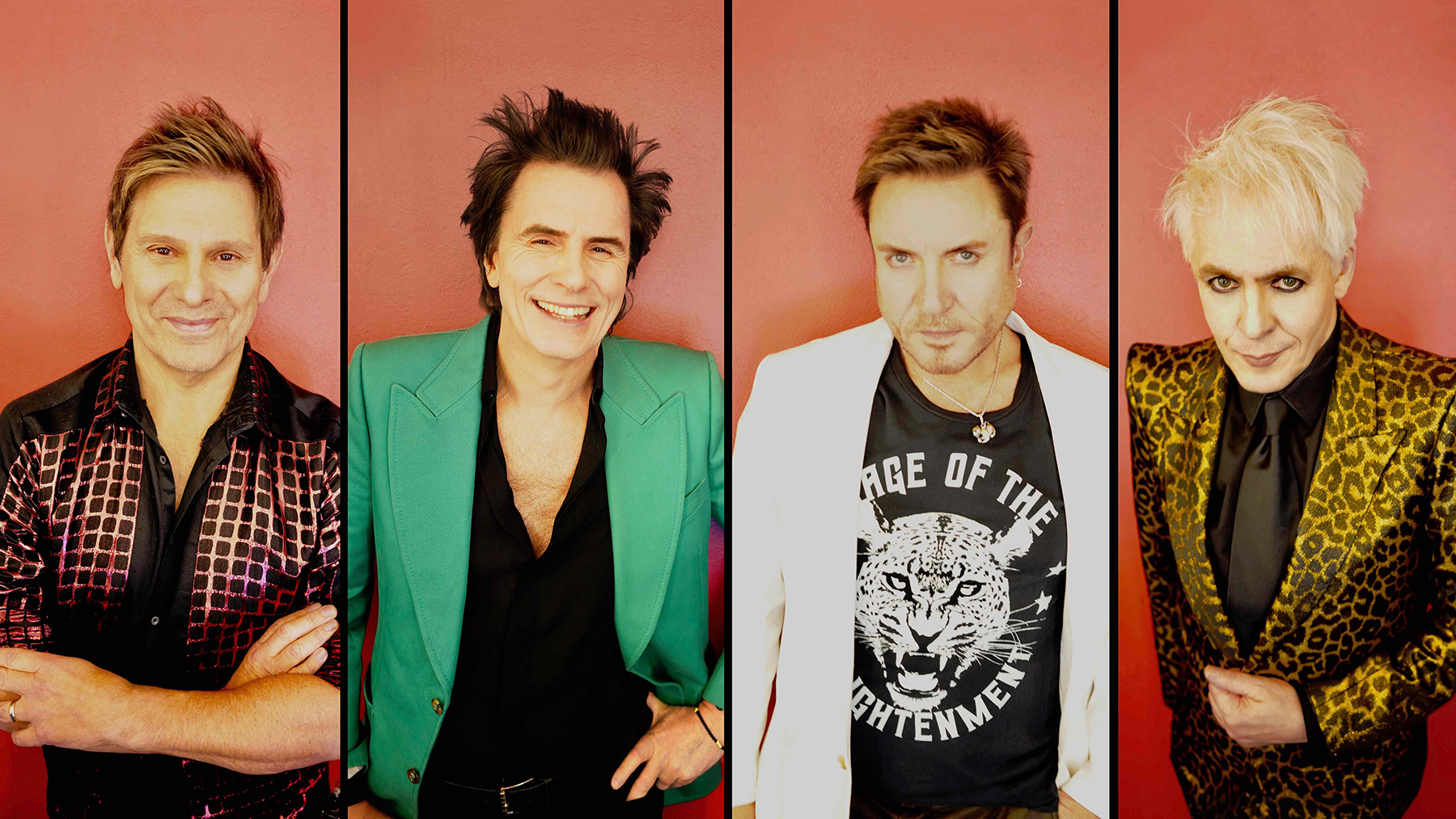