The Peter Frampton Group‘s takes on Roxy Music’s “Avalon“is the last track to be revealed from their upcoming album Frampton forgets the words. Of the song, Frampton explains, â€œThe original is such a perfect piece of music. I really wanted to get as close to vocal inflection as possible, and I think I almost got there! It’s a sexy guitar sound, like Bryan Ferry’s voice, and I’m very proud of it.

Frampton forgets the words, released April 23 on UMe, features instrumental tributes to some of Frampton’s favorite songs and follows on from his 2007 Grammy Award-winning instrumental album, Fingerprints. “Avalon” follows the release of the band’s acclaimed version of Radiohead’s “Reckoner” from SPIN, Stereogum, Guitar World and more – watch the video HERE.

Frampton forgets the words was co-produced by Frampton and Chuck Ainlay and was recorded / mixed at Frampton’s Phenix studio in Nashville. With his infamous 1954 Les Paul Phenix, lost in a plane crash in 1980 and recovered over 30 years later, Frampton brings virtuoso guitar playing to the songs of David Bowie, George Harrison, Stevie Wonder, Lenny Kravitz and Moreover. See the list of tracks below.

Frampton notes, â€œThis album is a collection of ten of my favorite pieces of music. My guitar is also a voice and I have always loved playing my favorite vocal lines that we all know and love. These tracks are my great group and I pay tribute to the original creators of this wonderful music. So much fun to do and I really hope you enjoy it too.

Peter Frampton is one of the most famous guitarists in rock history. At 18, he co-founded one of the first supergroups, Humble Pie. At 22, he was touring endlessly and using the talk box that would become his signature guitar effect. He has collaborated with legendary artists such as George Harrison, David Bowie, Jerry Lee Lewis and Ringo Starr, among others, and has toured with Stevie Nicks, Greg Allman, Lynyrd Skynyrd, Cheap Trick and the Steve Miller Band. In 2014, he was inducted into the Musicians Hall of Fame.

His 2019 album All the blues (UMe), was No. 1 for fifteen weeks on Billboard’s Blues Chart, and his autobiography Do You Feel Like I Do ?: A Memoir, published last October via Hachette Books, debuted on the bestseller list. from the New York Times. His 1976 album, Frampton Comes Alive! remains one of the best-selling live records of all time and was inducted into the Grammy Hall of Fame last year.

3. The land of dreams 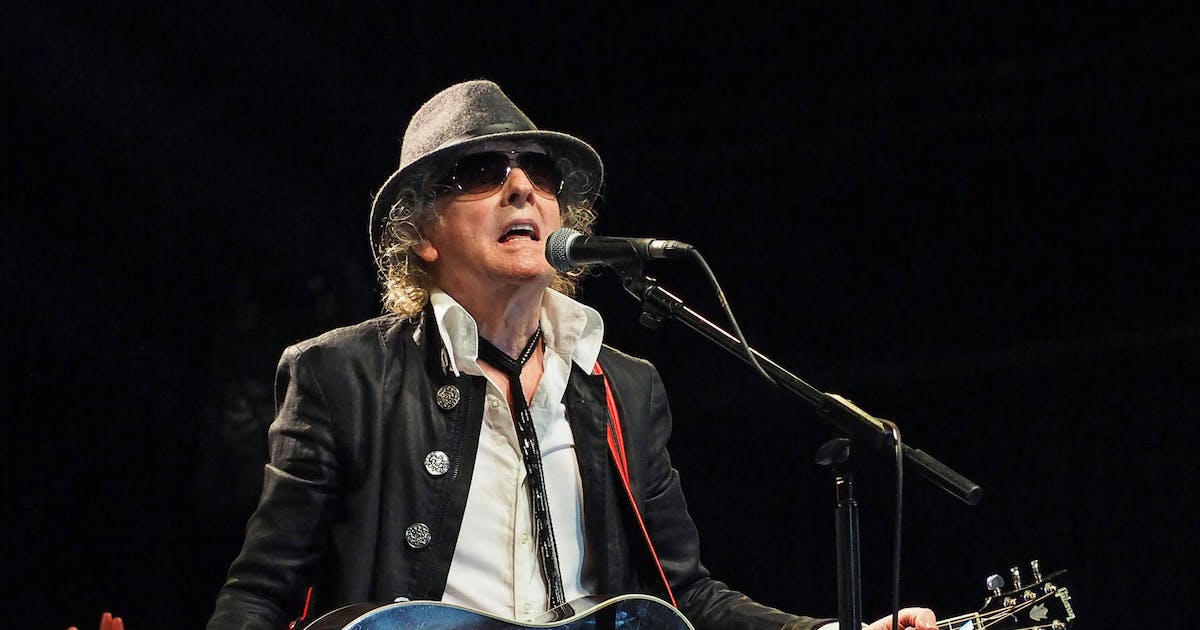