Maria muldaur with Tuba Skinny, Let’s be happy together. Maria Muldaur had a brief flirtation with the pop world with “Midnight at the Oasis”, a Top 10 hit in 1974, but most of her six-decade career has immersed her in folk, jazz and the Blues. She performed in the Even Dozen Jug Band in the early 1960s with John Sebastian, Stefan Grossman and David Grisman, then sang and played violin in the influential Jim Kweskin & the Jug Band alongside Geoff Muldaur, with whom she has been married for several years. . Since then, she has released nearly four dozen excellent solo albums and has contributed to records by artists such as Jerry Garcia, Linda Ronstadt, and Paul Butterfield.

Muldaur never sounded better or better suited to his material, however, than on Let’s be happy together, where she teamed up with a New Orleans street outfit called Tuba Skinny for a Dixieland blues, jug band and jazz program. His voice is a delight, as is the band, which incorporates banjo and guitar as well as instruments too rarely heard such as cornet, trombone, clarinet, washboard and, of course, tuba.

Another plus is the program, which unearths a dozen mostly little-known songs from the 1920s and 1930s, including â€œRoad of Stone,â€ a blues recorded by Victoria Spivey’s sister, Sweet Pea; â€œGot the South in My Soul,â€ by the Boswell Sisters of New Orleans; and the upbeat track cut, which the late Lillian Hardin Armstrong, Louis Armstrong’s second wife, first wrote and recorded.

west texas, Heartache, Hangover and Honky Tonks. You don’t need to look any further than the band name and album title of this lively 16-track CD to understand where these musicians are coming from or what their lyrics are for. The nearly hour-long program, sometimes reminiscent of Asleep at the Wheel, owes a lot to the Californian Bakersfield sound as well as honkytonk and western swing. You can also hear nods to Tex / Mex and Cajun music.

These influences result in an intoxicating brew in the hands of this team, which has been in business since 2003 and features nasal guitar, steel pedals, accordion and violin. Band frontman Jerry Zinn provided all the songs (a few with co-authors) and lends his signature baritone to numbers like â€œMy Whiskey Life,â€ one of five tracks whose titles refer to Alcohol consumption ; and â€œSound of My Heart Breakin ‘,â€ which touches on another frequent subject on the album.

Put on that record, pour yourself a cold piece, close your eyes, fire up your imagination, and voila, you’re on the sawdust covered dance floor in a roadside joint in Texas.

Alex chilton, Boogie Shoes: Live on Beale Street. Vocalist Alex Chilton, known as the lead singer of the legendary Big Star and, earlier, of the late 1960s group the Boxtops (“The Letter”, “Cry Like a Baby”), died in 2010 in l age 59. However, he left behind a lot of unreleased material, which has since leaked. The latest is this excellent, well-recorded 1999 set from a benefit concert in New Orleans, which finds Chilton supported by the Hi Rhythm Section, the band known for their work on classics by artists like Al Green and Ike and Tina Turner.

If there’s one album Chilton seems to have more fun on than this energetic 10-song CD, I haven’t heard it. Ditto for the group, and congratulations to their wonderful brass section, which includes tenor and baritone saxophonists and a trumpeter.

Highlights include covers of “Maybelline” by Chuck Berry, “Lucille” by Little Richard, “Where Did Our Love Go” by Holland / Dozier / Holland (the hit Supremes), “Kansas City” by Leiber and Stoller (the hit by Wilbert Harrison), Steve Cropper and “634-5789” by Eddie Floyd (Wilson Pickett’s hit), and “Trying to Live My Life Without You” by Eugene Williams (which featured the Hi Rhythm section on the original recording by Otis Clay).

To call Hunter â€œthe most inventive writer of the early ’70s,â€ as the liner notes here do, is more than a bit of a stretch, and solo and group performances have their ups and downs. The best of them, however, find Hunter and the band (which included guitarist Mick Ralphs, who later co-founded Bad Company) with a brimming attitude and powerful rock and roll.

Well-hooked highlights include Mott singles like “All the Young Dudes,” which composer David Bowie had originally intended for his Ziggy stardust album; Lou Reed’s â€œSweet Janeâ€; and “All the Way from Memphis” by Hunter, “Honaloochie Boogie” and “The Golden Age of Rock ‘n’ Roll”.

Various artists, Tomorrow of Yesterday: Celebrating the Winston-Salem Strait. The music scene that flourished in Winston-Salem, North Carolina in the 1960s and 1970s was home to many pioneers of indie rock, many of whom went on to perform with bands like REM, Let’s Active and the dB.

What would happen if they got together for a new concert? The answer is excellent garage-rock style music, as you can hear on this 23-track CD, which keeps a 2018 show at the Ramkat Club in Winston-Salem. The anachronistically sounding ensemble includes material written by musicians who were part of the original scene, including Mitch Easter, Chris Stamey and Peter Holsapple, who are all performers, as well as the late Bud Carlisle, whose band, Captain Speed, proved influential although he never released any records.

Also on the program, excellent covers, such as “Got to Get You into My Life” by The Beatles and “Maybe I’m Amazed” by Paul McCartney, the latter with a voice reminiscent of Joe Cocker of Don Dixon, who produced REM and dB. In addition, the musicians do an excellent job with two acts of the hit wonder of the 1960s, the maniacal “Talk Talk” of the Music Machine and the psychedelic “I Had Too Much to Dream Last Night” of the Electric Prunes.

Previous 10 alternative artists inspired by the legacy of David Bowie

Next From Beyoncé to David Bowie: 10 of Glastonbury's Best Sets | Music 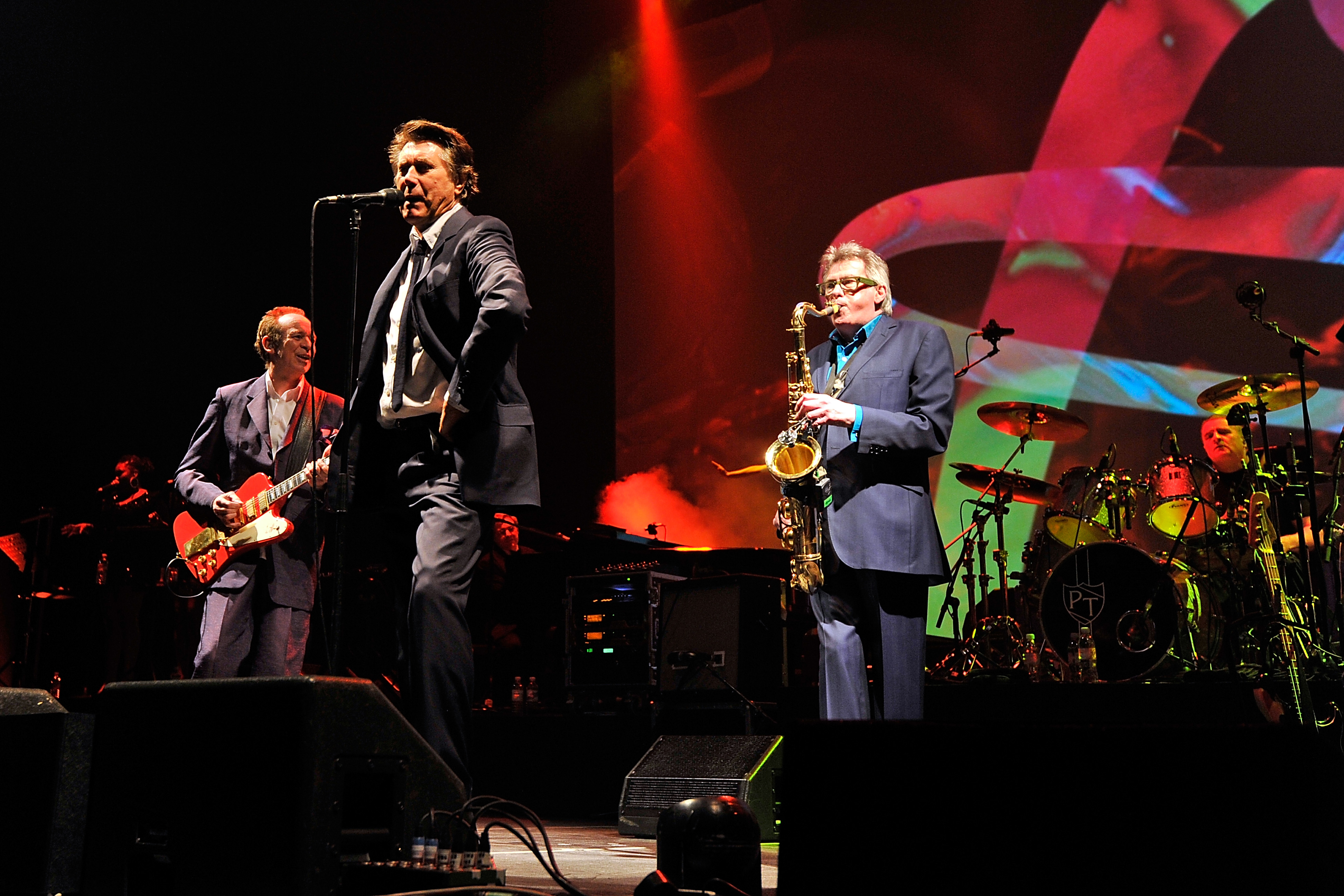