Mott the Hoople singer-guitarist Ian Hunter started last night’s sold-out show at the Cleveland Masonic by singing a few riffs of â€œAmerican Pieâ€. But after delivering the line, “the day the music died,” he added another line that set the tone for the band’s two-hour concert. “Or did he do it?” He wondered aloud as he launched into a revamped version of the British glam group’s 1974 incarnation in “The Golden Age of Rock N ‘Roll”, a tune they delivered with a Stones’ boast.

It turned out to be a powerful combination as the band skillfully revisited the past and also added some choice covers to the mix.

You can see a slideshow of photos from the concert here.

Dressed in his iconic sunglasses and a tight black sports coat, Hunter sounded loud to tunes like â€œHonaloochie Boogie,â€ a track with a theatrical feel that rivals some of David Bowie‘s best jams. He explained that he actually wrote the song in an effort to follow the success of “All the Young Dudes”, the track written by David Bowie that would become a hit for the band in 1972.

The ballad “I Wish I Was Your Mother” featured a good mix of electric and acoustic instruments, and a playful piano piece kicked off the “Pearl ‘n’ Roy” fairing, a tune that really benefited. of a squeaky saxophone.

The blues “Sucker” turned into a captivating song that received a standing ovation, and the band took a particularly loose approach to their cover of “Sweet Jane” from the Velvet Underground, which they transformed into a rowdy barroom rocker.

Hunter traded in his acoustic guitar for an electric one to deliver “Walkin ‘With a Mountain” in all its roots rock glory, and he encouraged patrons to “get up and move” at “One of the Boys,” which was part of from a closing medley that included “Whole Lotta Shakin ‘Going On” and just a clip from “Cleveland Rocks”, a tune from Hunter’s solo career.

The encore included renditions of “All the Way From Memphis” and “Saturday Gigs” before the last track, a majestic version of “All the Young Dudes,” which Hunter jokingly presented, “Just One More Thing.”

“All the Young Dudes” put the exclamation mark on a formidable performance that was greeted by an enthusiastic audience who clearly wanted to thank Hunter and Co. for always recognizing Cleveland as the great city of rock ‘n’ roll that ‘She is.

Openers the Dream Syndicate delivered a gripping 40-minute opening set that included moody and commentary-focused tunes such as “Halloween” and “Days of Wine and Roses”. The band hardly qualifies as classic rock, but superb musicianship and energetic performance still managed to appeal to the band for the crowd who were clearly there just to see Mott the Hoople.

Sign up for Scene’s weekly newsletters to get the latest Cleveland news, things to do and places to eat straight to your inbox.

Next At the Orpheum, Mott the Hoople goes back in time to 1974 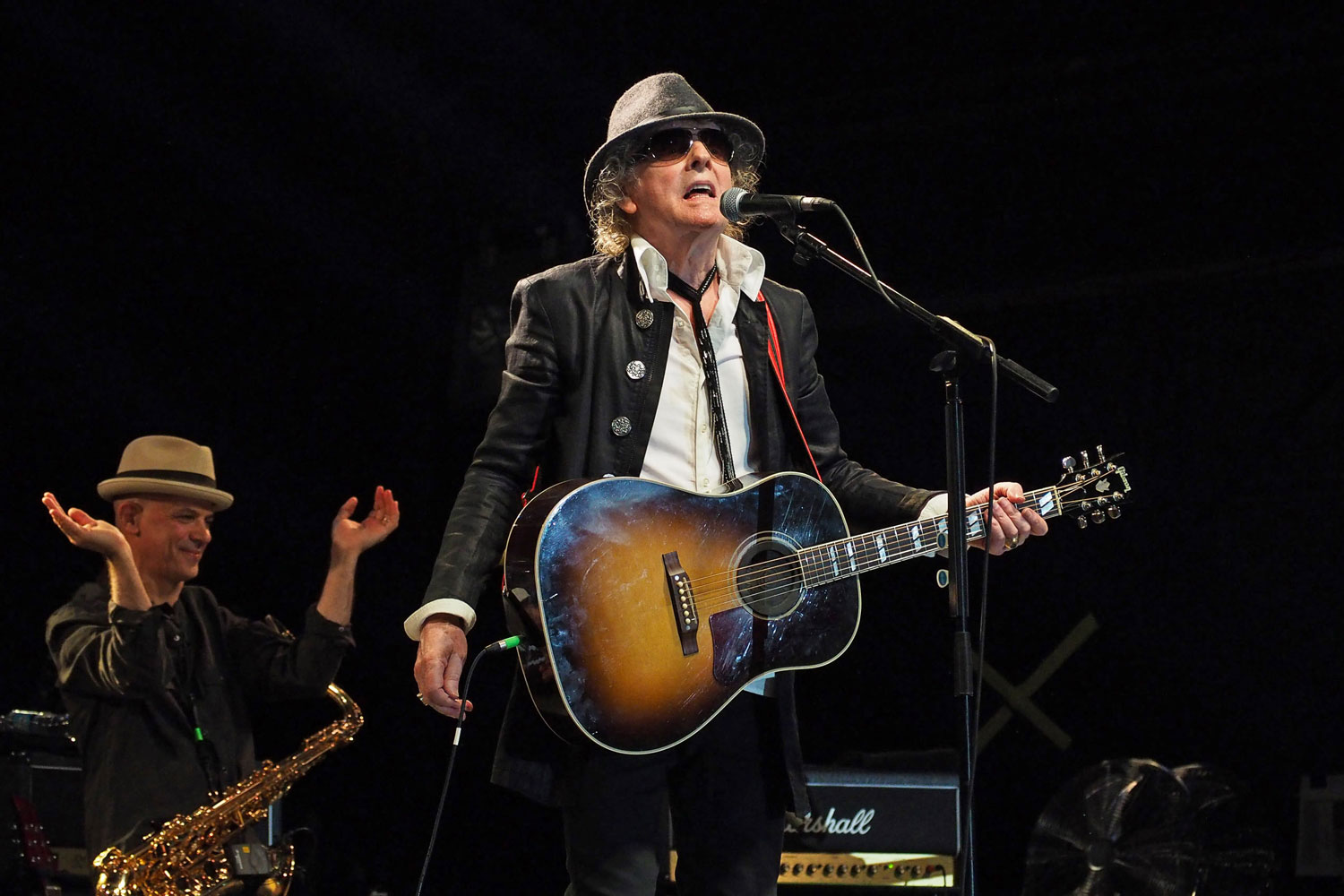 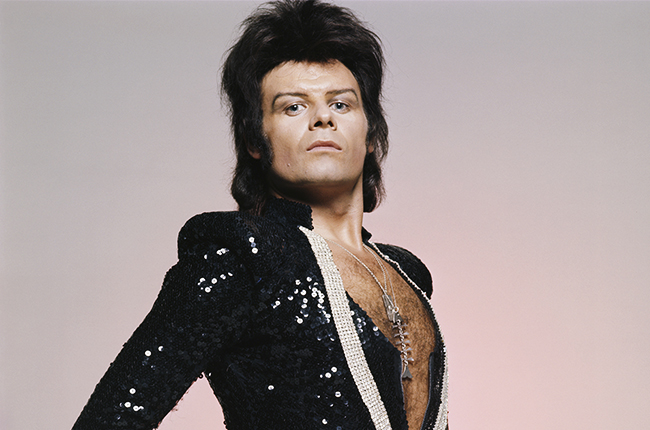 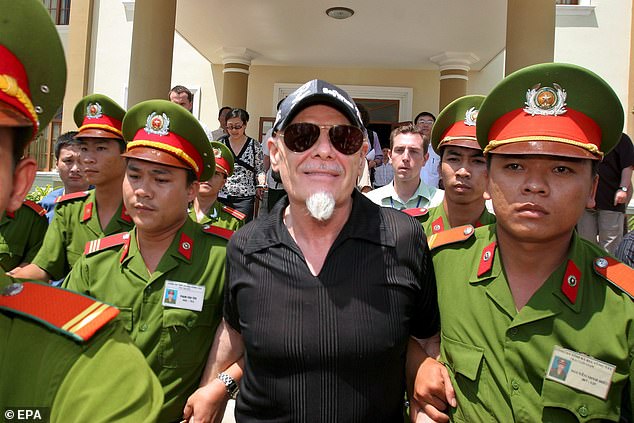