CLEVELAND, Ohio – Mott the Hoople, the legendary British band who helped define glam rock and influenced generations of punk, garage and metal bands, reunite for their first tour of the United States in 45 years.

â€œWe do eight shows in America and eight more in Europe and that’s it,â€ Mott the Hoople frontman Ian Hunter said over the phone from his home in Connecticut. â€œWe’re not just a bunch of old fat people trying to milk this. We are delighted to play together because the band sounds great.

Hunter will be joined by Morgan Fisher on keyboards and Ariel Bender on guitar – three-fifths of the lineup that last toured America in 1974. The other two band members ’74, drummer Dale â€œBuffinâ€ Griffin and bassist Pete Overend Watts passed away in 2016 and 2017 respectively.

The 2019 tour lineup will be rounded out by members of Hunter’s longtime backing band, the Rant Band.

The eight-date tour – dubbed “Mott the Hoople ’74” – opens April 1 in Milwaukee and ends April 10 in New York City. He presents a Cleveland stop on April 6 at the Masonic.

There are no dates on the west coast; most westerly is Minneapolis on April 2. Here are the Mott The Hoople ’74

â€œWe wanted to make sure we had Cleveland, Detroit, Milwaukee – cities that were loyal to us,â€ says Hunter. â€œWe insisted on Cleveland because that’s where it all started for us. I remember visiting places with lukewarm responses and then we came to Cleveland and it was the first city to welcome us with open arms.

Hunter’s special relationship with the city inspired him to write “Cleveland Rocks,” the 1979 song that became the city’s unofficial anthem.

â€œWe were playing in LA and there would be more people behind the scenes than in front of the stage,â€ says Hunter. â€œCleveland was more hip than anywhere else – with Mott the Hoople, but also with David Bowie and Roxy Music. So when I saw these late night comedians telling jokes about Cleveland, I thought they were dumb.

Mott the Hooples latest album, “The Hoople” topped the local WMMS radio charts when it was released in 1974. The station was instrumental in the careers of Mott the Hoople and countless other bands in the 1970s.

The group’s last tour included two sold-out shows at the Allen Theater in Cleveland on May 25, 1974.

The year also saw the release of Hunter’s acclaimed memoir â€œDiary of a Rock’n’Roll Starâ€. Filled with a sharp wit and keen eye for detail, it is considered one of the best books written on rock ‘n’ roll – and will be reissued in the spring (Omnibus Press).

â€œWe were getting pretty big in 1974 and were the first band to play on Broadway,â€ says Hunter, referring to a week of sold-out shows at the Uris Theater that were recorded for the band’s live album in 1974. â€œWe were doing it. will play a lot of songs that we played on the 1974 tour. This band is the class of 1974 and that’s the purpose of the tour.

Mott the Hoople rolled out potential stars in this 1974 tour’s opening slot, from KISS to Queen to Aerosmith to the New York Dolls.

â€œQueen was destined for greatness,â€ says Hunter. “Freddie was so outrageous and the band was so talented and they were also so smart.”

He remembers something very different about KISS.

Not the music. He literally speaks of a stench.

â€œThey only had one outfit for the whole tour and I remember one night in Detroit going through their dressing room to get to ours,â€ says Hunter. “I’ve never smelled anything like thisâ€¦ It was leather gone bad.”

The April tour will feature “The Hoople” classics such as “The Golden Age of Rock n ‘Roll” and “Roll Away The Stone”.

The group will also release the hits, many of which appeared on the 1974 album Mott the Hoople Live.

Of course, that includes “All the Way From Memphis” and “All the Young Dudes”. This latest song, written by David Bowie, didn’t just become a hit and glam anthem; he also gave new life to the group when it was released in 1972.

â€œMott the Hoople had split up – we weren’t going anywhere,â€ says Hunter. “Bowie was a huge fan so he approached us with a song to do.”

The song is a classic, but not for Mott.

â€œHe came up with ‘Suffragette City’, but we turned it down because it sounded too much like some of our songs and we needed something to get on the radio,â€ says Hunter. â€œThen he played ‘All the young guys’ to us and I was like,’ Jesus, why are you giving this? I knew straight away that we had a good hit on our hands.

US tour dates. Tickets will go on sale Friday on Ticketmaster and on the sites of the sites. 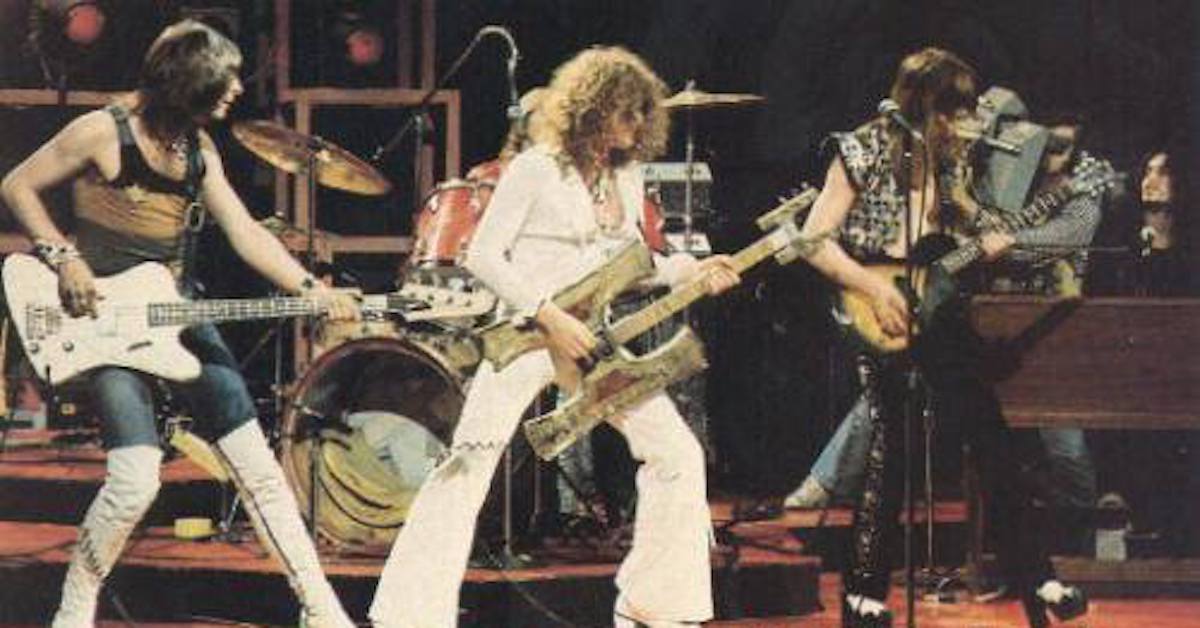 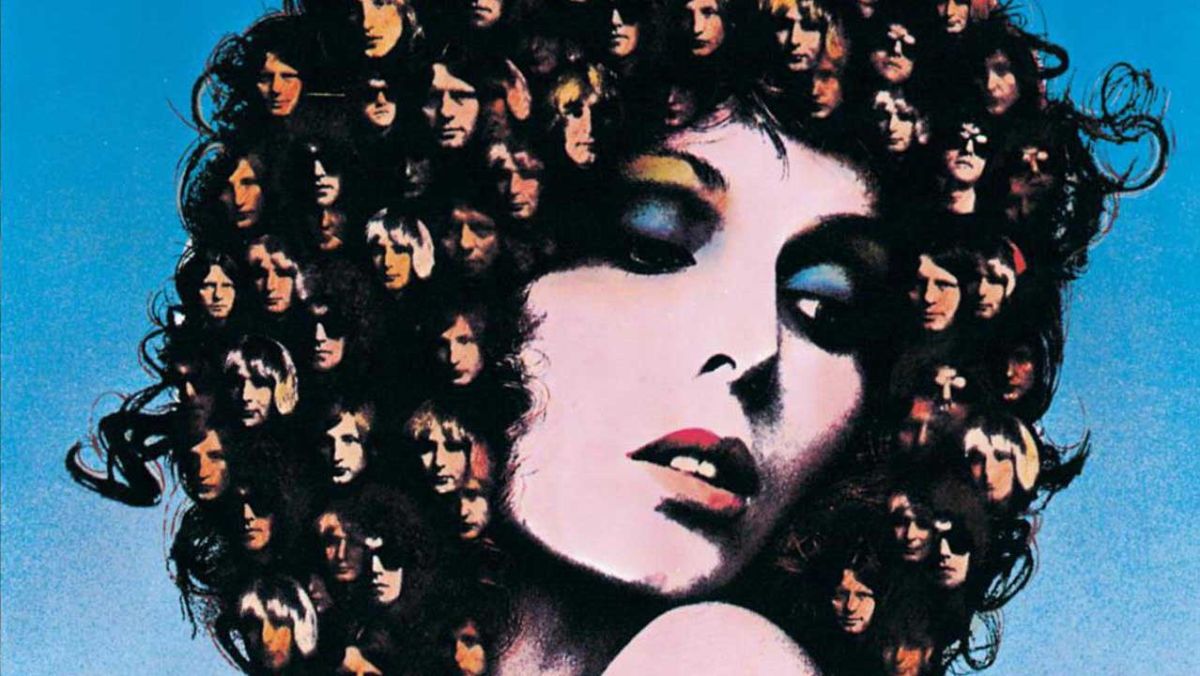 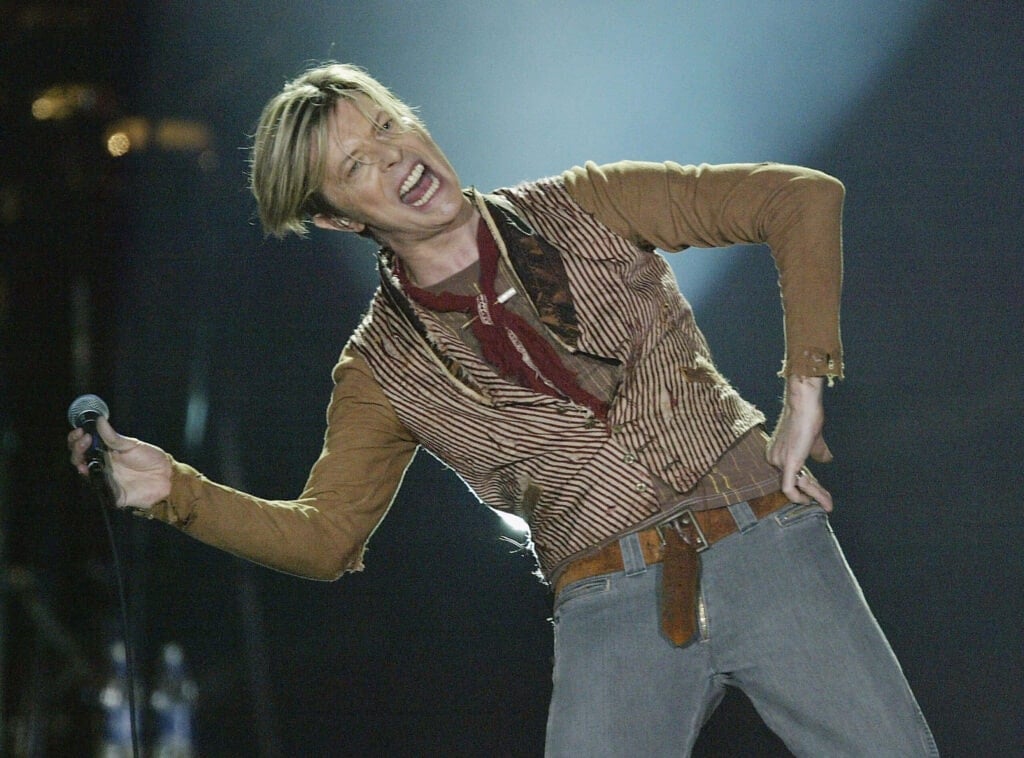 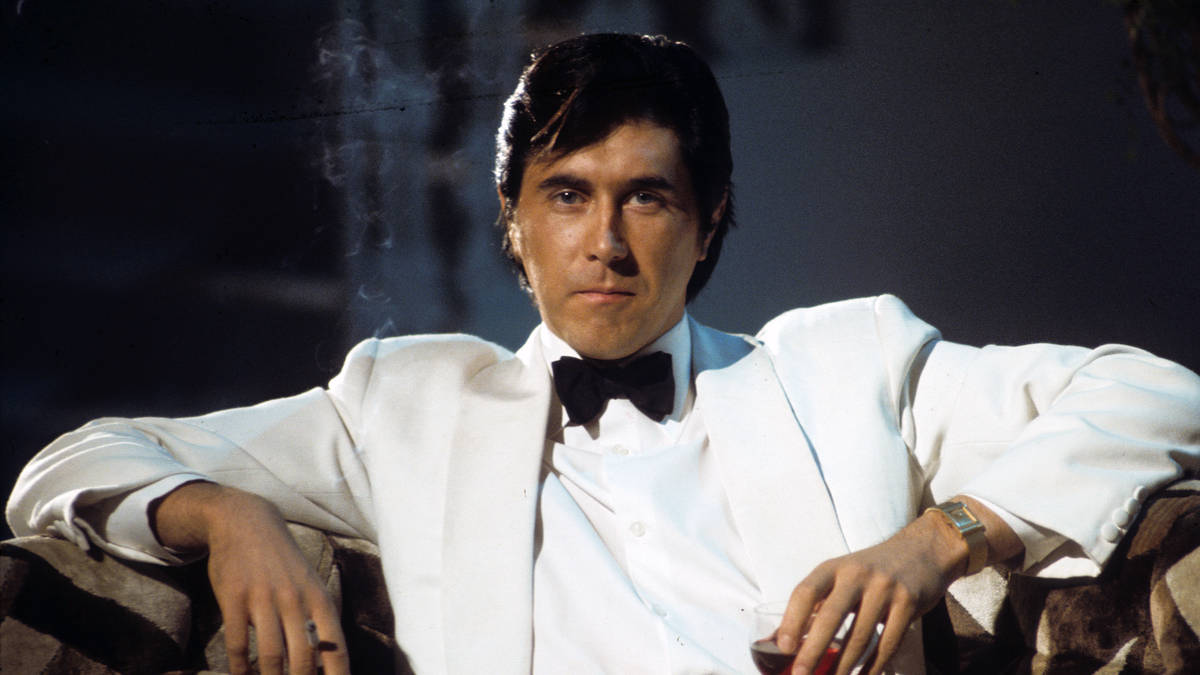