The world has changed dramatically since 1974, when Mott the Hoople last performed in Milwaukee, as did the band. Guitarist Mick Ralphs suffered a stroke; bassist Overend Watts and drummer Dale “Buffin” Griffin are dead. And yet Mott the Hoople at the Miller High Life Theater on April 1 was a believable take on the band’s classic lineup. Ariel Bender still played the guitar and Morgan Fisher stayed at the piano. Above all, Ian Hunter led the group.

As the main songwriter and singer of Mott, Hunter has always confused algorithms by achieving a more or less harmonious mix of Bob Dylan and Keith Richards, with a patina of glam and a good dose of rock ‘n’ staging. whimsical 1950s roll. Mott’s Milwaukee concert, the first night of an eight-city North American tour, echoed these disparate influences. When he wasn’t in deep Dylan mode on songs such as “I Wish I Was Your Mother,” Hunter was sharp, sardonic, and distinctly British in his voice and demeanor. Mott was punk right before the definition froze in three chords and a haircut.

The almost lyrical “Marionette” was a compelling rebuke from corporate rock stars who think they are the ones pulling the wires. Mott went Clockwork Orange on “Crash Street Kids” and “Violence” (“it’s the only thing that will make them see meaning”).

Two months before the age of 80, Hunter was fit and exuberant, his face still half-hidden by those Lou Reed-branded shades and a mop of curly hair turned gray. His dominance on the stage was challenged by Bender, whose whimsical whirlwind and whirlpool represented memories of the group’s glam-rock phase.

For the first half of the show, it was tempting to say that Mott’s old tracks pieced together and spawned the songs – deep tracks alongside “Honaloochie Boogie” and other hits – more or less like the audience s. ‘remembered it. But the momentum picked up and by the time Mott performed his version of “Sweet Jane” from the Velvet Underground, the energy overflowed the mold and Mott achieved the chaotic goal of a great rock band live and in. the moment. The fireball continued on “Walking With a Mountain”, as Hunter briefly traded his acoustic guitar for an electric guitar and Bender unleashed a searing blues distortion amid the riffs of Chuck Berry and Dave Davies.

Mott the Hoople gave a superb performance which also gave the audience what they had just heard. The final encore, “All the Young Dudes,” was steeped in the melancholy of longing. Once the brash young group of a mini-generation a few years too young for the 1960s, Mott the Hoople survives as a living reminder of a particular moment in time. Repeatedly between songs, Bender referred to “the class of ’74”. Mott the Hoople were his majors.

David Luhrssen has taught at UWM and MIAD. He is the author of The Vietnam War on Film, Encyclopedia of Classic Rock and Hammer of the Gods: Thule Society and the Birth of Nazism. 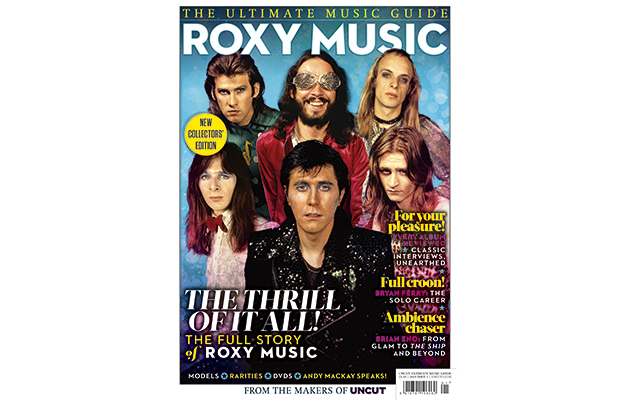 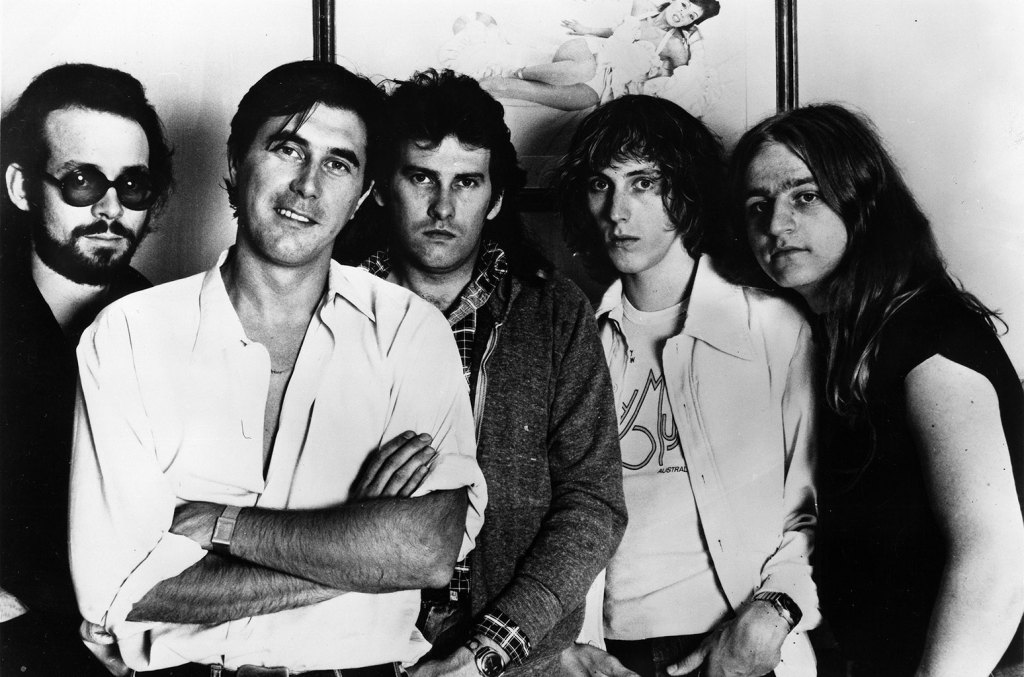