With their eighth album Avalon, Roxy Music was again number one on the LP charts. Those familiar with listening to the band’s imaginative world of glamor and luxury could tell something was different. Where was the traditional femme fatale that has adorned their album covers since the 1972 self-titled debut?

Instead, the Avalon sleeve featured an armored figure seen from behind, gazing over a body of water, seemingly at dusk. It was the Avalon of Arthurian legend – the island where King Excalibur’s mythical sword was forged and where he was taken after his final battle, one day to return.

“(Avalon) is the island of enchantment,” Roxy frontman Bryan Ferry told LA Weekly’s Don Waller in November 1982. the most romantic and dreamlike album I’ve ever made. I started working on Avalon songs on the west coast of Ireland, on the very lake that is used in the album cover photo.

Ferry had been coming to this area of ​​County Galway with his partner Lucy Helmore since 1980, staying at the family’s waterfront home, Crumlin Lodge, near Inverin. Duly inspired, Ferry made the cover image of model Lucy looking out over Lough Ugga Beg, in a horned helmet with a hooded merlin bird of prey on her wrist. Shot at dawn by Neil Kirk, it suggested a mature analogue of 1975’s Siren, which featured Ferry’s muse, Jerry Hall, posing with winged feet on volcanic rocks off Anglesey.

Work on the album had begun in mid-1981 with producer Rhett Davies, at guitarist Phil Manzanera’s studio in Surrey. They continued to Compass Point in the Bahamas and finished vocals and drums at New York’s Power Station with engineer Bob Clearmountain in early 1982. Ferry’s lyrics were completed just before he finished them. sings, while the album’s title track was completely re-recorded as the mix drew to a close. That Sunday, Ferry and Davies heard Haitian singer Yanick Etienne give a demonstration in the nearby studio. “Bryan and I just looked at each other and said ‘What a fantastic voice! She didn’t speak a word of English. Her boyfriend… came and translated.

Sophisticated, shrouded in mist and strangely flawless, the album was built to appeal to as many people as possible. Lead single More Than This had already peaked at No. 6 in April, and on June 7, Avalon’s picture-perfect title track, with its telltale lines “Now the party’s over, I’m so tired” was released. With a grand video filmed at Mentmore Towers in Buckinghamshire – the hooded merlin from the LP cover made an appearance – the band performed the song live on June 17 on Top Of The Pops with a masked Martha Ladly from the former Roxy backing band Martha and The Muffins on backing vocals and former Cure/Associates man Michael Dempsey on bass. It peaked at number 13 the following week.

“Making music, all kinds of anxieties seem to arise.”

“Doing Avalon was interesting in that, for a change, I wasn’t going through much,” Ferry told Neil Spencer in the June 9 edition of NME. “But I’ve found that even if you think your daily life is fine and there’s no big trauma, as soon as you start making music, all kinds of anxieties seem to come out of nowhere. … ask what is the meaning of life: why am I doing this?

He had other important business to attend to. On June 26, Ferry and Helmore, who was pregnant with son Otis, tied the knot in West Sussex. In addition to marriage and fatherhood, Ferry admitted to other concerns. “Avalon was a real sweat to do,” he told Jon Savage in 1994’s Mojo. “I was getting impatient with the rest of the band, getting impatient with what they could or couldn’t not play.”

Roxy Music was on borrowed time

Ferry’s solo career was calling and Roxy was on borrowed time. The band began rehearsals in July for a UK tour, whose schedule declared them “that strange hybrid: the truly cosmopolitan rock-pop-art band”. They followed with farewell visits to Japan and the United States, where Avalon peaked at 53 (it eventually sneaked a million). On May 28, 1983, at the Tower Theater in Philadelphia, the group played their last date before disbanding.

When Roxy rose again 18 years later, Avalon was high on their setlists. One always memorable moment was Andy Mackay’s beautiful soprano sax piece Tara, which originally featured sea sounds straight from Avalon’s haunting cover image. Speaking to Radio 2 in 2011, Mackay wondered if the band “could have gone a little further. Avalon, we didn’t think that was our last album, at least not me, but, you know… “and now the party’s over” is a good way to put it. 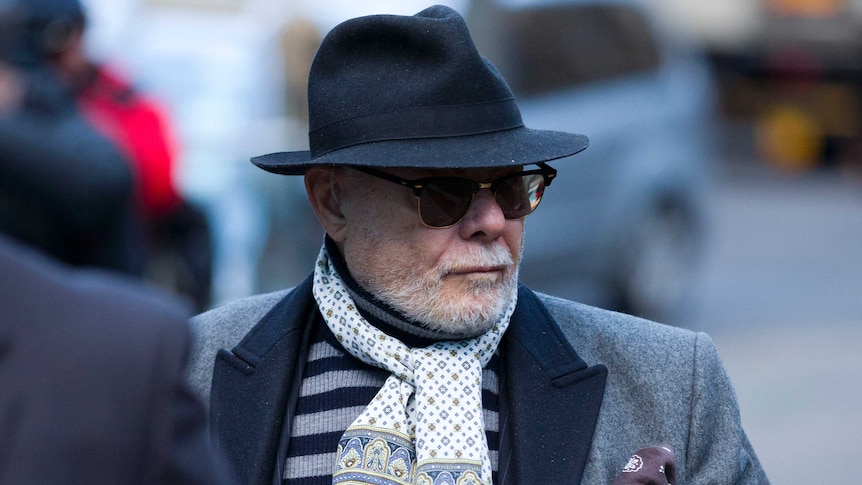