A skinny child, Moby had to work hard and save to buy his first David Bowie albums. He was 13 at the time. Years later, David Bowie would become one of his closest friends.

Moby shared the story of his friendship with David Bowie at Noise11.com:

Moby’s fascination with Bowie because at age 13 he was working as a caddy to save enough money to buy Bowie albums. â€œItâ€™s always so surprising,â€ Moby told Noise11.com. â€œTo put it in perspective, when I was 13, I got my very first job as a caddy, carrying golf clubs. It was a very fancy gold course in Connecticut. I am not a big person and when I was 13 I was very little. I was really a bad caddy because to be a good caddy you have to be able to carry gold clubs. I would have a hard time carrying golf clubs. So they gave me the old golfers who moved slower and didn’t have a lot of clubs. I stayed with it and made enough money to buy two David Bowie albums because he was my favorite musician of all time.

Years later, after rising to fame and moving to a comfortable Manhattan neighborhood, Moby discovered Bowie was a neighbor. â€œFast forward to 1999 and we became friends and we were neighbors and we went on tour together and on vacation together,â€ Moby says. â€œWe worked on the music together. There was a moment that was so precious. He was in my apartment on Mott Street on the Lower East Side of New York City. We played a version of the song ‘Heroes’ together, just the two of us on acoustic guitar. On this new album ‘Reprise’, I’m doing a cover of ‘Heroes’ kind of a tribute to that moment when I played the greatest song ever written with my favorite musician of all time â€.

‘Reprise’ by Moby is now available via Deutsche Grammophon. 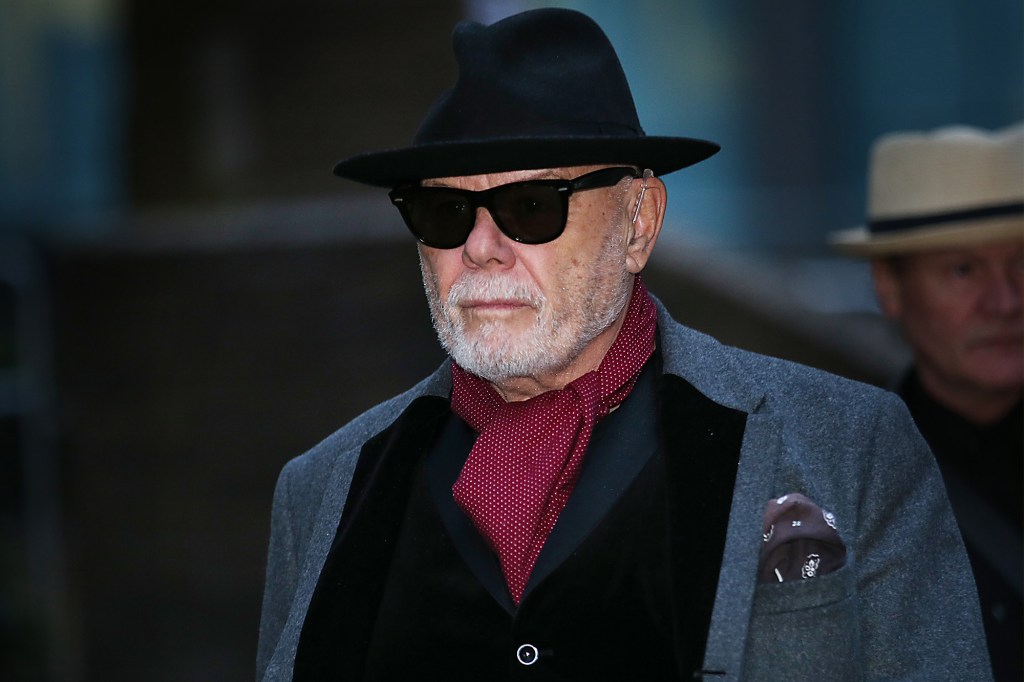 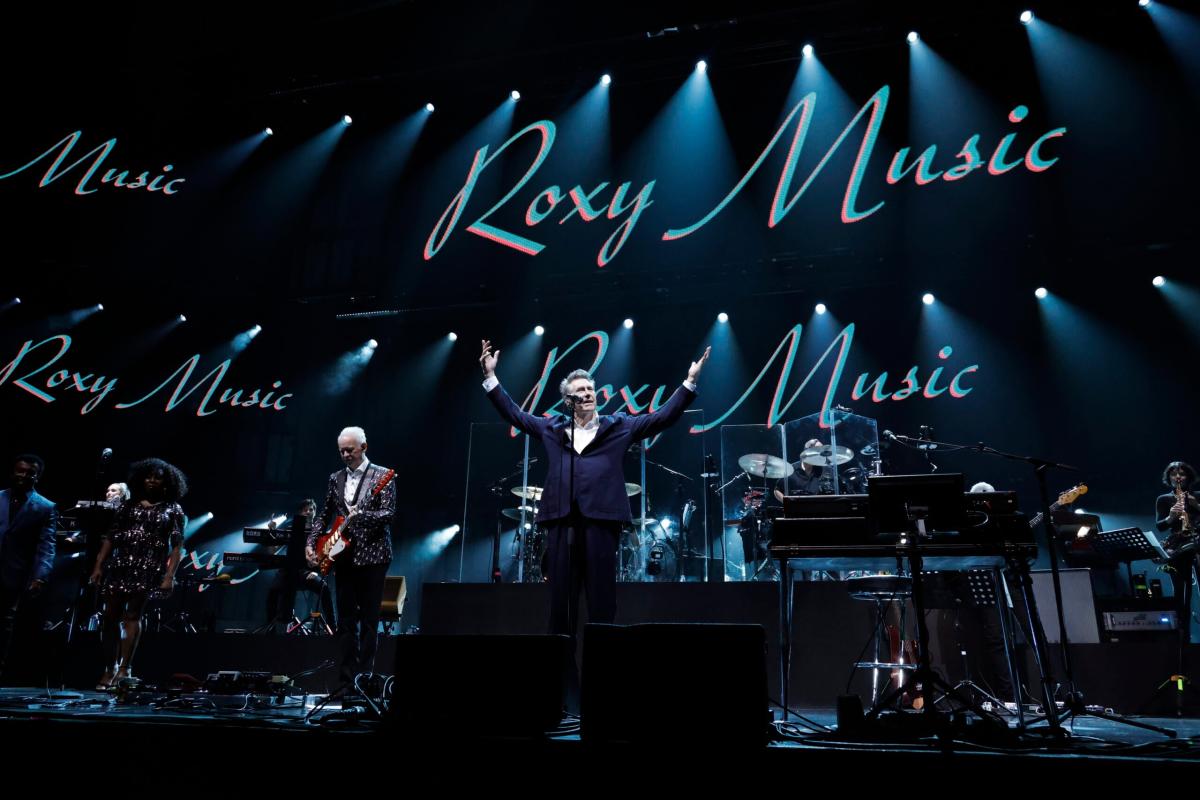