The jury in the trial of a former Radio One DJ accused of child sex offenses has been asked to consider Jimmy Savile in judging the defendant’s good character.

Mark Page, who worked at the station in the 1980s, is denying five counts of arranging the commission of a sexual offense against a child.

Page, a 63-year-old divorced father of three from Ingleby Barwick, Teesside, is accused of committing three offenses via a webcam linking to his home in the Philippines in 2016.

Two other offenses are said to have been committed while he was traveling to this country, which he visited regularly for professional reasons after successfully establishing a radio station for the armed forces.

Page, previously a match announcer at Middlesbrough FC matches, has no convictions, runs charity fundraising events and the Teesside Crown Court defense has read out a series of character references.

In her closing address to the jury, Jo Kidd, for the prosecution, said being well-liked by friends and family and doing charity work did not mean Page was incapable of committing these offences.

She said: “Some of you might be old enough to remember Jim’ll Fix It.

“You will remember watching It’s A Knockout.

“You will remember the size of Gary Glitter‘s shoes.

She said there was almost a ‘state funeral’ for Savile, with her golden coffin taken through the streets of Leeds.

Ms Kidd continued: “I am not saying this on the grounds that just because Mr Page was a Radio One DJ does not make him guilty of these offences.

“But it should be noted that when you put on a public face, when you do charity work, that doesn’t mean the underbelly of their sexual depravity isn’t real.”

She said Page traveled frequently to the Philippines and that phone and Skype accounts – as well as Western Union payments – were “irrefutable evidence” that he was the perpetrator.

Trevor Burke QC, defending, said the jury would not be helped by the reference to Savile.

He said: “What the prosecution thinks they can achieve by inviting you as a jury to compare and contrast him with Jimmy Savile, I don’t have the first idea.

“It should never have been suggested and you will ignore it, it doesn’t help you at all.”

Mr Burke said such comments could fuel Page’s sense that there was some kind of witch hunt against him.

Page has previously told the jury that his accounts were hacked.

For daily news from the Teesside courts straight to your inbox,go hereto sign up for our free courts newsletter 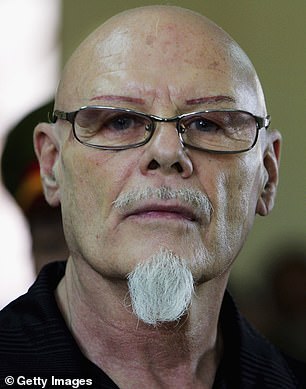 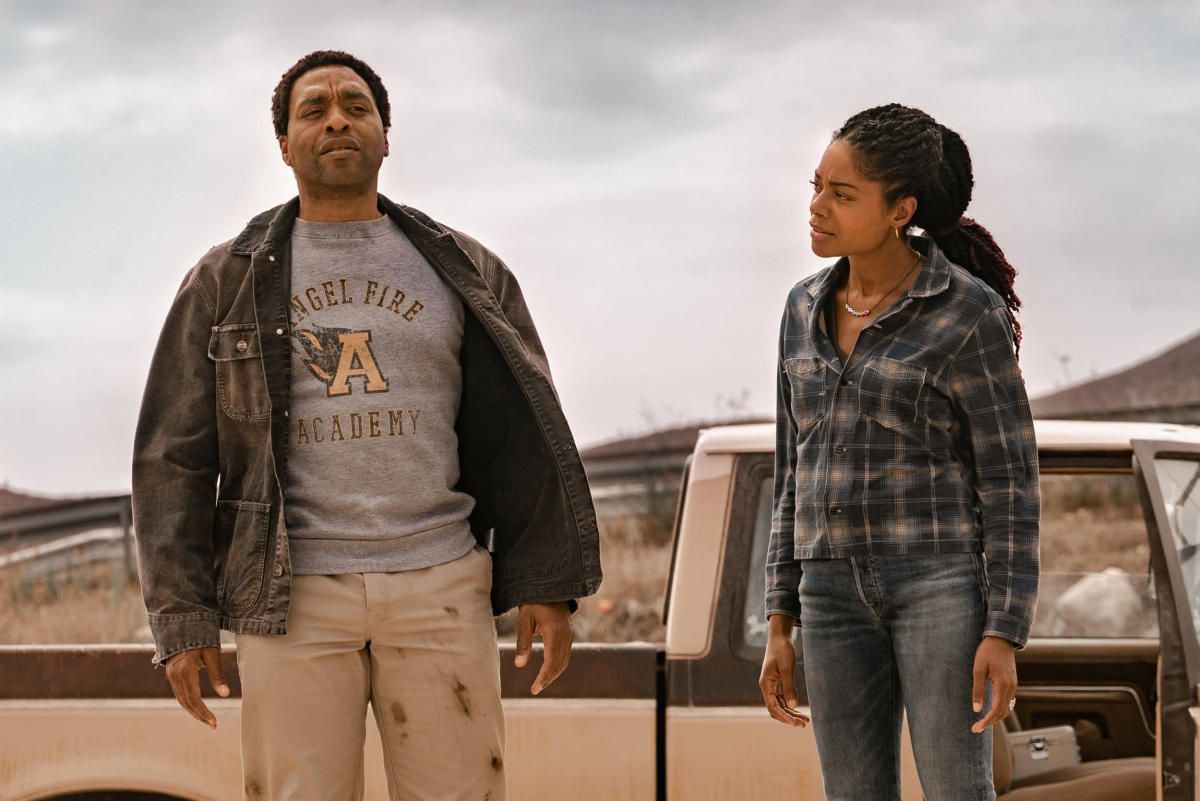 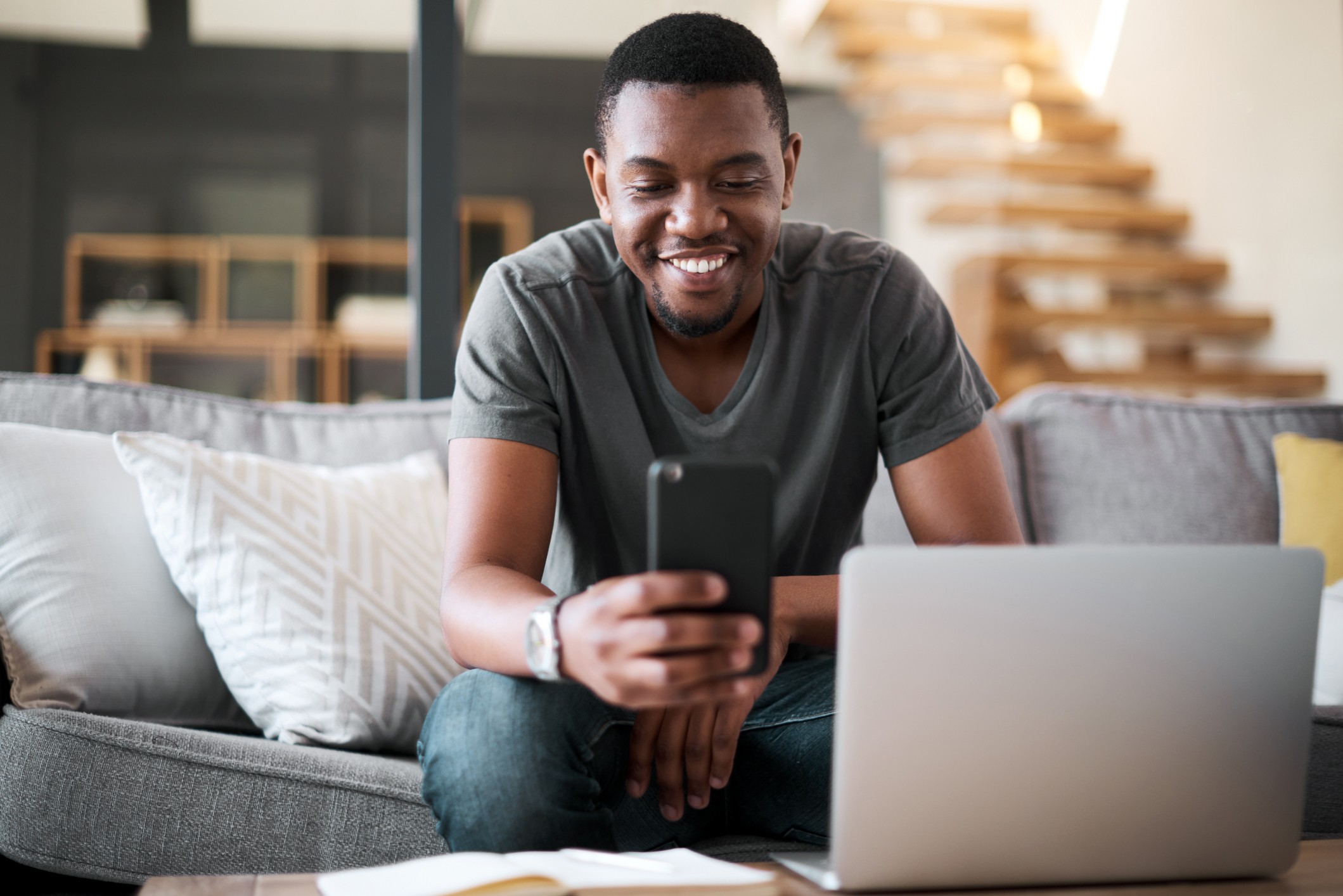