The feature film Joker starring Joaquin Phoenix, currently in theaters, has been a perfect storm of controversy since before its release, and now another audience outrage has been added to the pile. It all started with a brief scene in which the 1972 stage rock classic “Rock and Roll Part 2”, sometimes known as “The Hey Song”, appears in the movie. The controversy surrounding this song relates to the fact that its artist, Gary Glitter, is currently incarcerated in England on various charges of sexual assault on underage girls, and CNBC and other media are reporting that the song’s use in the film will incur significant royalties for the singer – while other sources suggest that Glitter will not be paid at all for the use of the song in the film.

Many spectators are unhappy to learn that a fraction of the money they paid for their ticket to see Joker went to Glitter, whose real name is Paul Gadd, all because of about two minutes of screen time for a song that has already generated numerous royalties for the disgraced artist. In 2014, for example, Billboard reported that using the song in NHL games generates approximately $ 250,000 in royalties per year, much of which goes to Glitter and his song co-writer, producer Mike Leander. The continued use of the song in the United States at sporting events is seen as a by-product of Glitter’s low profile in the United States compared to the United Kingdom, where his crimes (and his work in general) are much better known. But the song has largely faded from its old ubiquity, which makes its use in the film even more surprising.

We’re really not sure exactly how much Glitter is going to earn in additional royalties from the filmmakers’ decision to use his song in. Joker, but it would receive a share of the film’s better-than-expected box office, along with future home video and streaming revenue, as well as sales and streams of the film’s soundtrack. This is in addition to the upfront fees he received in exchange for permission to use the song in the film.

But it’s just possible that all of its controversy is moot, at least from a financial standpoint. The Los Angeles Times reports that “Rock and Roll Part 2″, along with the rest of the Glitter catalog, has been acquired by a London-based label called Snapper Music. The label bought the music in 1997, just months before Glitter ran into legal trouble, and no longer sold any physical copies of Glitter’s work, but left it only available for streaming and download. An anonymous company spokesperson told the newspaper:

“Gary Glitter is not paid … We had no contact with him.” 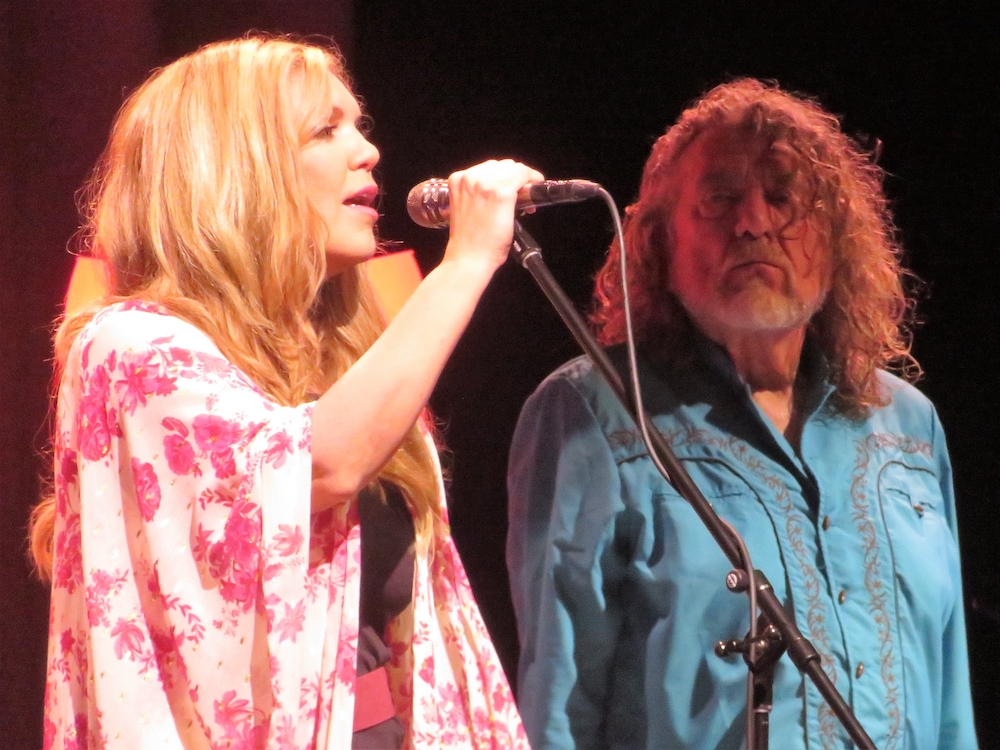