Karin Ward will appear in the shocking ITV documentary ‘Exposure: The Other Side Of Jimmy Savile’, which aired last night. The program explained that she had been abused by a television presenter in a dressing room.

The alleged event took place in the 1970s with a third star, who apparently still appears on British television. This third star would also have assaulted a schoolgirl in the same dressing room.

Ward explained that she had been invited to a TV show in London by Savile along with two other students from her boarding school in Surrey (named Duncroft).

“I saw Gary Glitter having sex with a girl in Jimmy Savile’s dressing room,” Ward recalled on the ITV programme. “I didn’t fully see it, but that’s what was happening and no one batted an eyelid.”

“Jimmy Savile had a [14-year-old] girl on his knees and he had his hand under her skirt. The girl Gary Glitter had sex with was also from Duncroft. I think she may not have been quite 14.

10 women have revealed they were abused by the late presenter Savile, who died last October. Savile has never been charged with sexual assault.

Gary Glitter (Paul Gadd) was sentenced for four months in 1999 for downloading child pornography. He was also found guilty of molesting two girls in Vietnam.

Next ON THE RECORD: Mott the Hoople takes its name from the title of the book | Hot in the hills 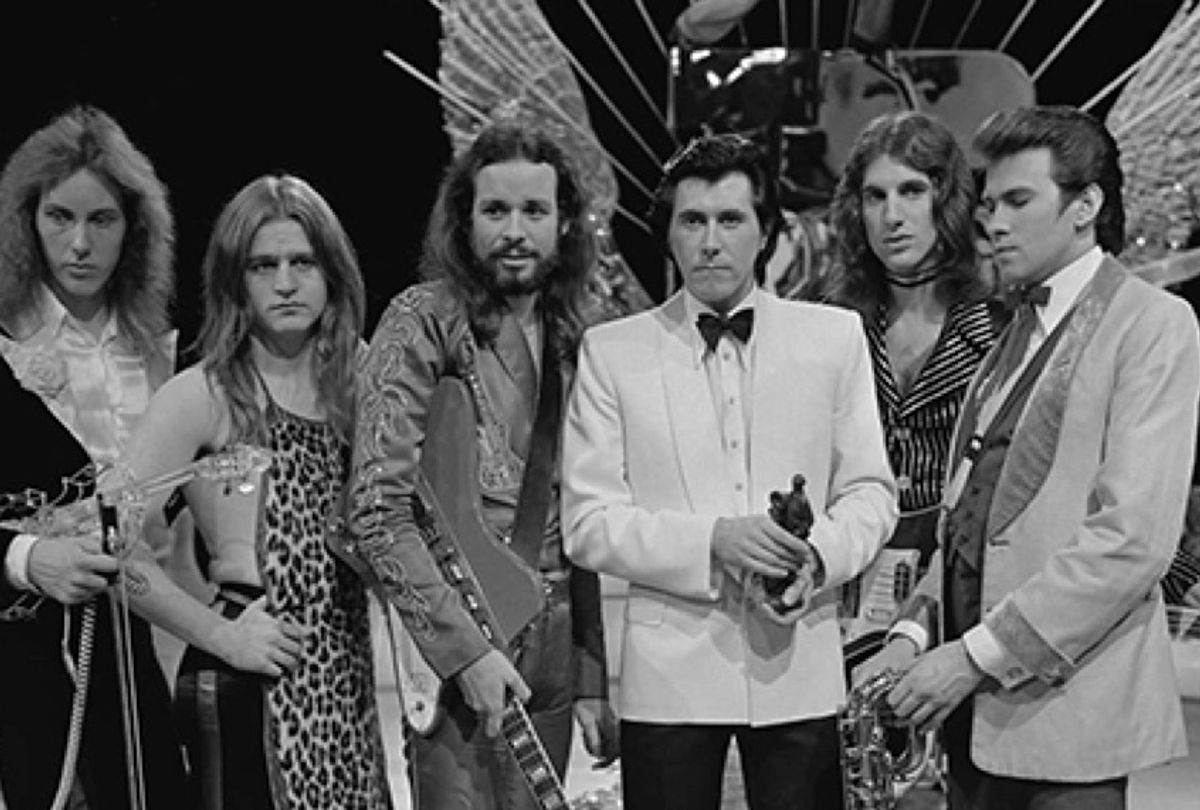 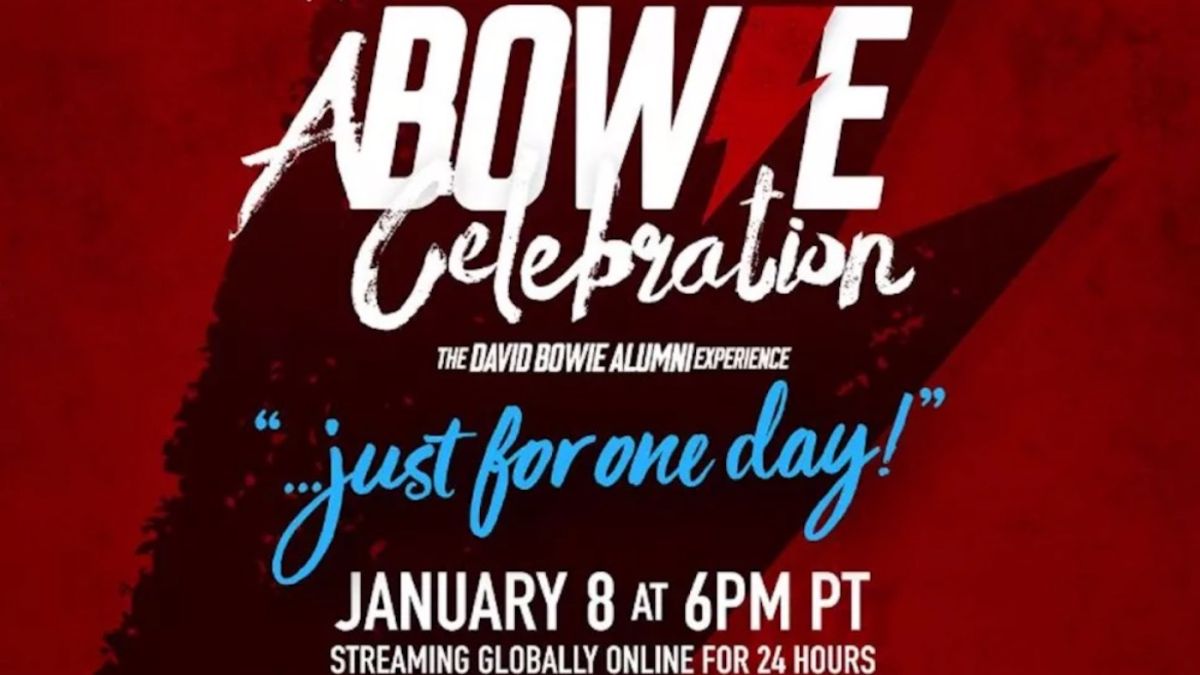 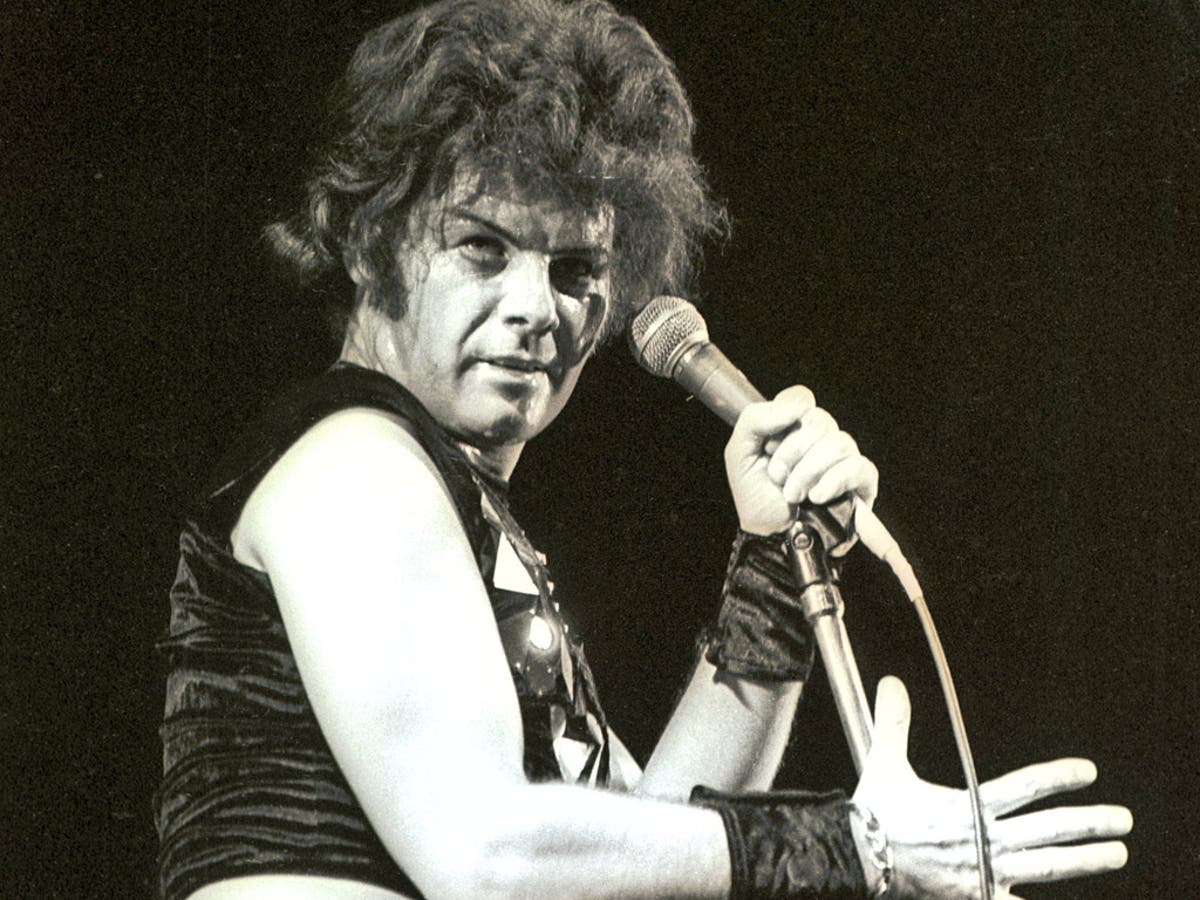 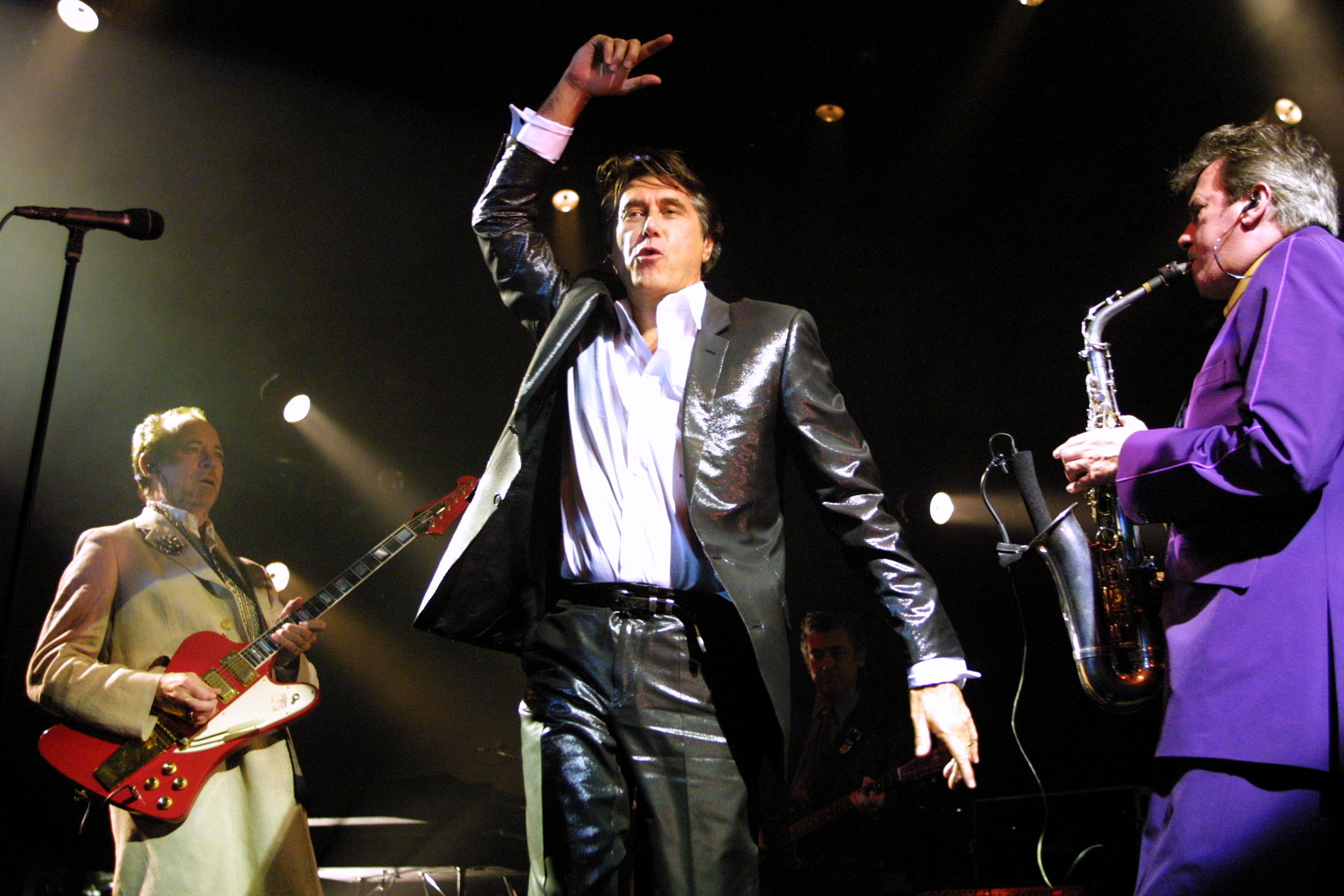