The superhero origin story editor Joker explained why Gary Glitter’s 1982 track “Rock and Roll Part 2” was used during the film.

In 2015, glam-rock singer Glitter was sentenced to 16 years in prison for historic child sex offenses. The decision to use one of his songs during a scene in Joker sparked controversy in the media, with some arguing the disgraced musician should not be given a tribune.

Now Jeff Groth, who worked with director Todd Phillips to edit the film, has revealed to NME that the song was chosen for reasons related to its protagonist, Arthur Fleck (played by Joaquin Phoenix), and the character’s state of mind at this point in the film.

â€œAt the end of the day, what we’re dealing with at this point isn’t exactly a good guy,â€ Groth said. “This is the right time and the kind of music in his head, as much as anything.”

When asked if the song’s choice was to show that Arthur has now become the titular villain and ended his descent into madness, Groth replied, â€œYeah. hit him on the head, but it’s definitely the kind of thing he could have listened to then. “

Later, Groth confirmed that “Rock and Roll Part 2″ wasn’t the only track they were considering using during the scene, although they never seriously thought about swapping it.

“‘[Rock and Roll Part 2â€™] was in the script. We played with others just to see if there was anything better, in the spirit of experimentation, but we certainly never found anything better, â€said Groth.

â€œIt’s always been like that and he actually danced to that song. The choreography is actually done on this song – and then setting it up was a whole other thing. “

He added: “I don’t remember [which songs they tried] but it was one of those things where the music supervisor [Randall Poster] send more than 10 options and we drop them all and say “No, no, no”. You do a quick rejig, take a look, and say, “No, that’s not that one.” It took us maybe less than a day to realize which direction we wanted to go. 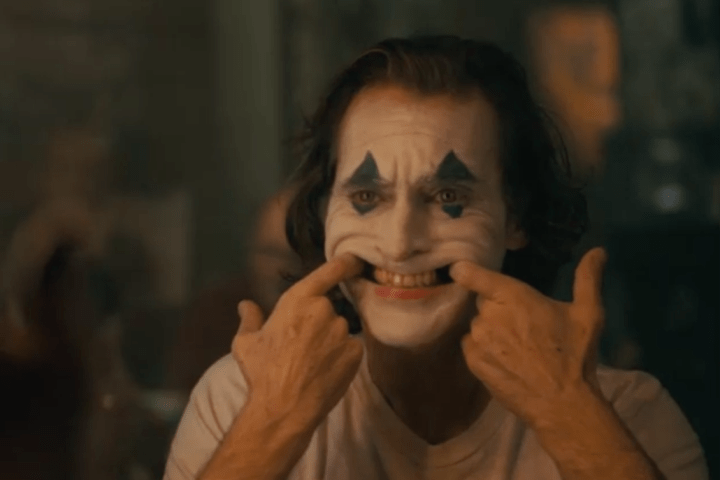 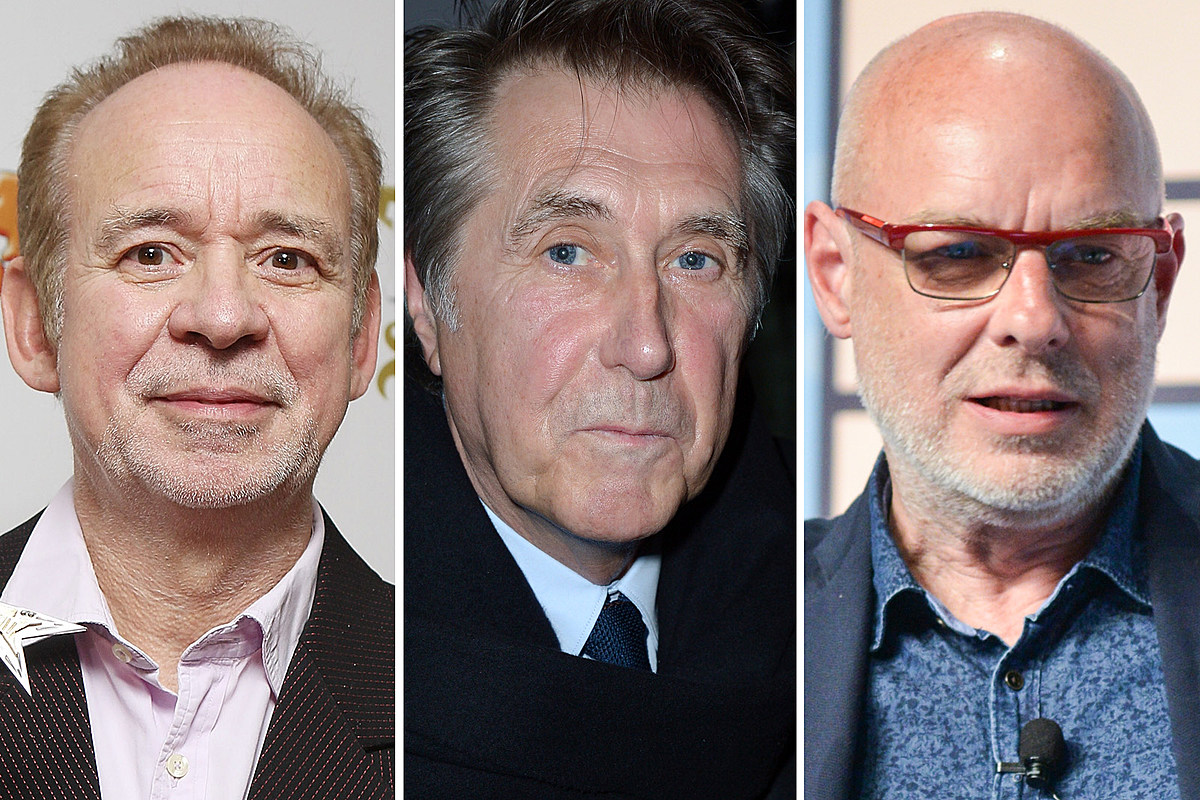