Another day, another Joker controversy: On the heels of a monster opening weekend in which the villain’s origin story grossed $96 million – the biggest October debut for a movie in history – the film by Todd Phillips is taking heat for his inclusion of a song by convicted pedophile Gary Glitter.

Glitter’s 1972 track “Rock and Roll, Part 2”, which became a popular sports anthem before its crimes came to light, was used prominently in a key scene in the film, playing while the character of Joaquin Phoenix’s Arthur Fleck puts on his Joker makeup and dances eerily down a long flight of stairs.

The British glam rock singer was jailed in 1999 for possessing thousands of child pornography images, and in 2015 began a 16-year prison sentence for attempted rape, indecent assault and sex with a girl under 13 years old. According to CNBC reporter Sam Meredith, “Glitter, whose real name is Paul Gadd, should receive a lump sum for allowing the recording to be used in Joker. He is also believed to be in line for music royalties based on the success of movie ticket sales, DVD sales, and movie soundtrack sales.

Exactly how much Glitter can make from the film is debatable. Some outlets estimate he will get “hundreds of thousands” from the song’s inclusion, while others expect his earnings to be significantly less than that. But whatever the amount, Glitter will no doubt receive a check, sparking a debate over whether or not it’s okay to help artists convicted of heinous crimes continue to profit from their work. (Producer and convicted murderer Phil Spector’s hits like the Ronettes’ “Be My Baby” continue to be featured in movies and TV shows, for example.)

thanks for reading Inside hook. Sign up for our daily newsletter and stay up to date.

Previous Could Gary Glitter Really Make Hundreds of Thousands With The Joker Movie? | pop and rock 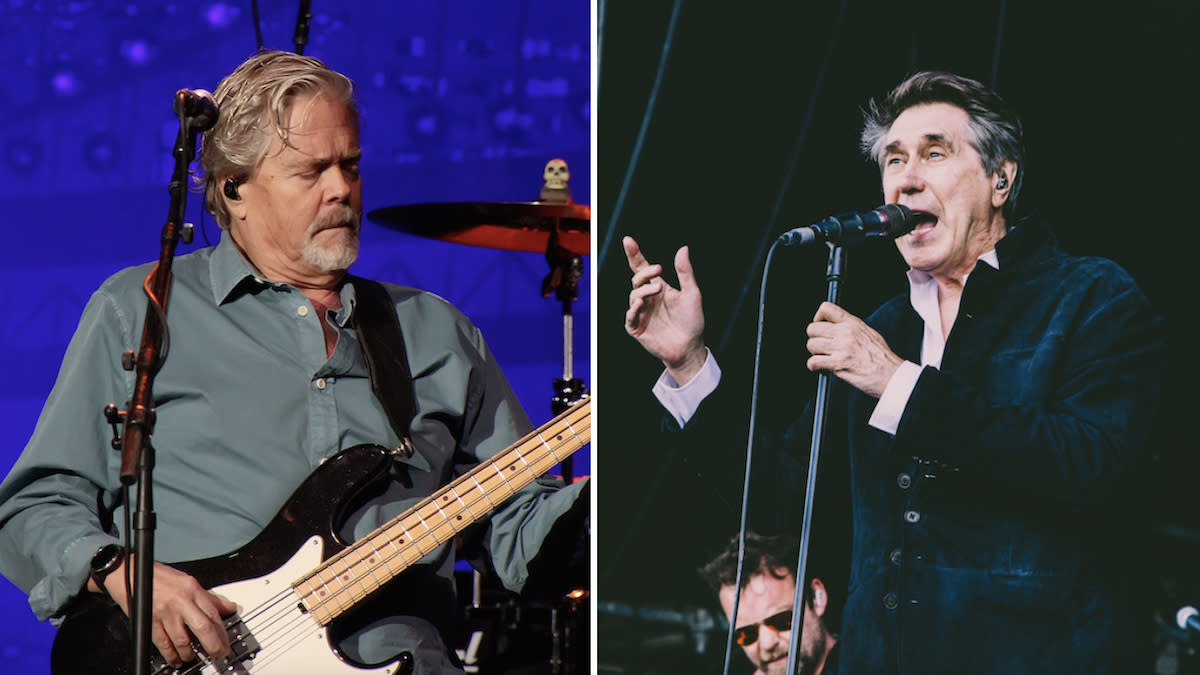 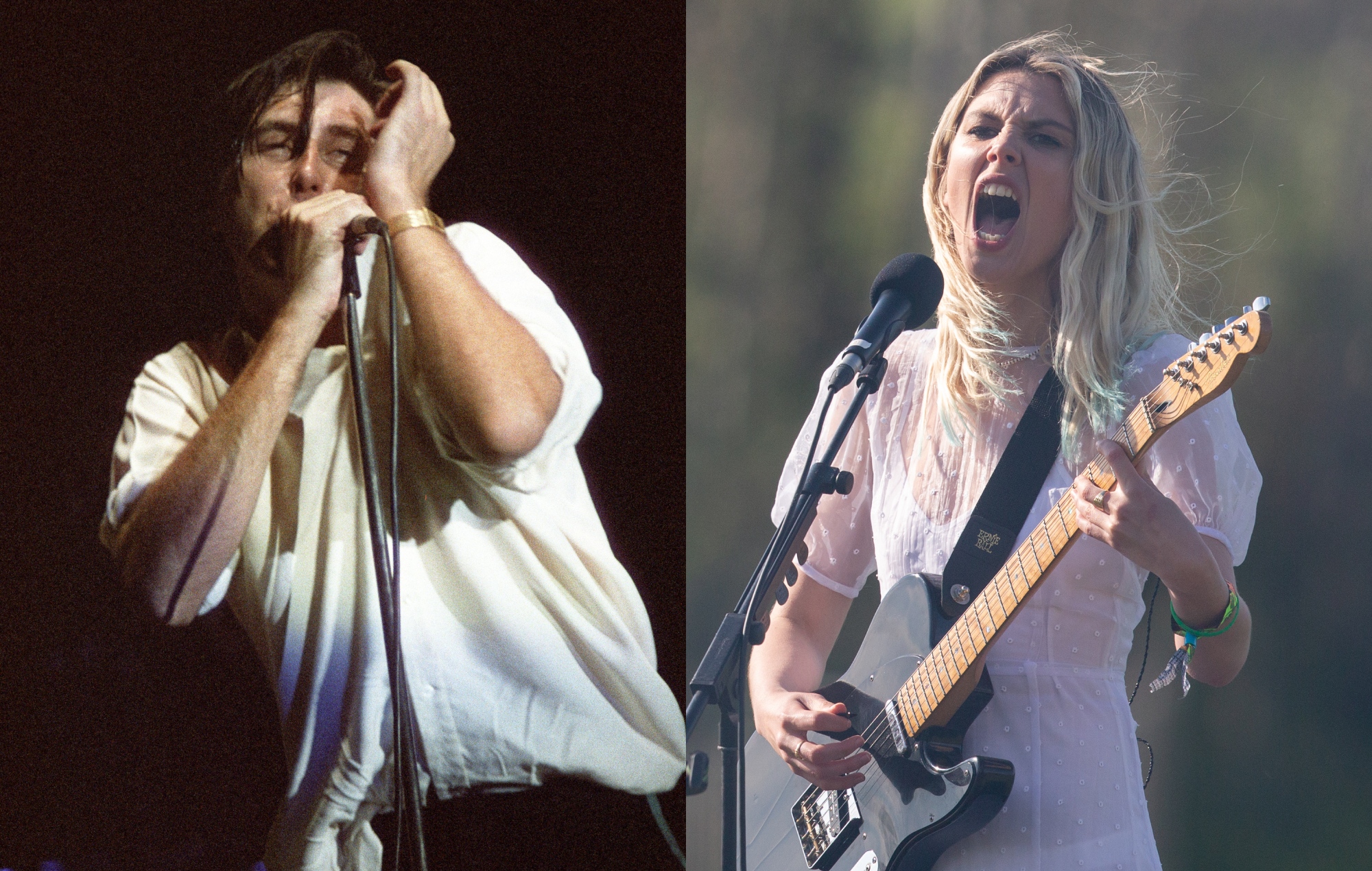