When we first wrote about Bryan Ferry’s upcoming solo effort Olympia, I put the “solo” in quotes because the 10 song collection includes a number of guests – Nile Rodgers, David Gilmour, Groove Armada, Scissor Sisters, Marcus Miller, Flea, Mani, Jonny Greenwood. That, and old Roxy Music Brian Eno, Phil Manzanera and Andy Mackay. You get some of those biggest names on this cute cover of Tim Buckley’s â€œSong To The Sirenâ€. There are a lot of guitars – Manzanera, Gilmous, Greenwood, and Oliver Thompson all contribute. You will also see Eno, with Colin Good, on synths. Next come the ropes. Kate Moss on the cover. And, surprisingly, none of this seems overdone.

Bryan Ferry – “Song for the Mermaid”

Olympia was released on 10/26 via Astralwerks. You can broadcast it on NPR. Ferry had this to say about the cover image, how it connects to the album. This is quite excellently overkill:

I approached the record with the same intensity as the first Roxy Music albums, and I wanted the artwork to represent it. One of the inspirations for the cover was the 19th century painting “Olympia” by Edouard Manet – a sort of early pin-up painting, and in a sense a forerunner of 20th century Pop Art, which I feel strongly about. bound.

The photo shows a young courtesan lying on a bed, receiving flowers from her maid, which are undoubtedly a gift from her lover. She wears little more than a provocative expression, and the painting created quite an uproar during her first exhibition in Paris. There is an interesting essay on this, written by Michael Bracewell, which appears in the 40 page “deluxe” version of the album.

I wanted a cover girl for this record that could convey the glamorous notoriety of the original Olympia painting, and the obvious choice was Kate Moss. Kate has long been the â€œfemme fataleâ€ of our time, as controversial as she is beautiful, and the most glamorous female icon since Marilyn Monroe.

I was still finishing my album at the time of the photoshoot, so it all happened at the last minute (which is often the case with ‘rock’ n roll). The shoot took place at Sunbeam Studios in London, and designer Gideon Ponte built a fantastic set – with the finest linensâ€¦ the perfect bedâ€¦ Shoes and dresses were shipped from Paris, jewelry escorted by agents of security, flowers everywhere, support from thousands of peopleâ€¦ and everyone involved worked really hard to get the right shot, especially our photographer Adam Whitehead.

Next The Ballad of Mott The Hoople | Comments 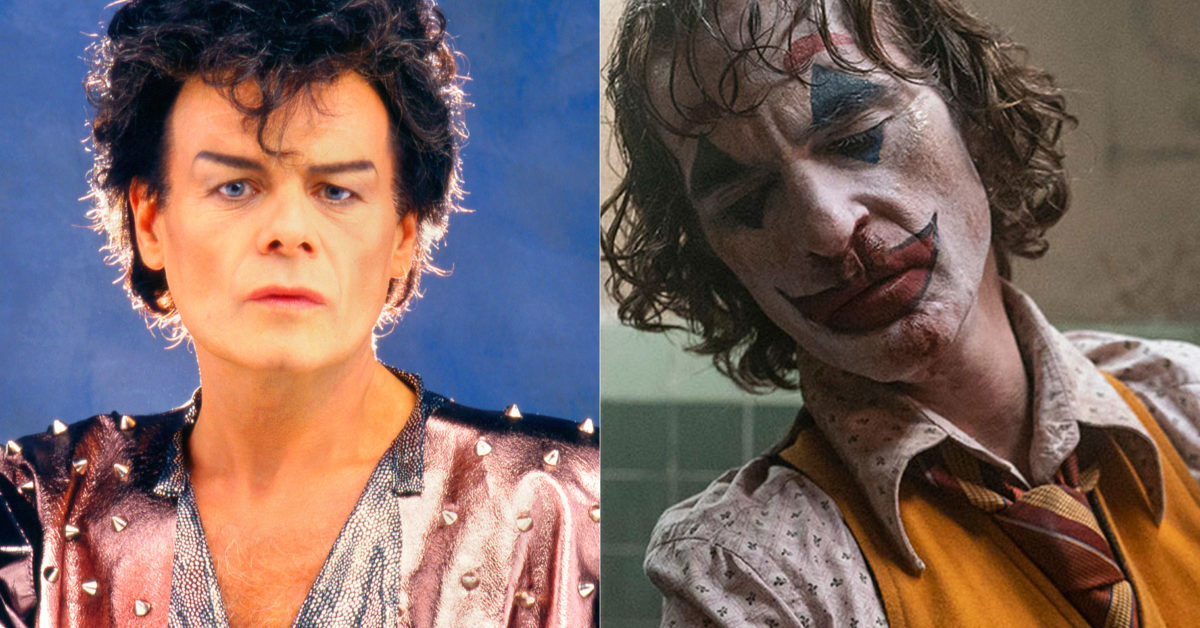