It’s been half a century since Roxy Music began heralding themselves as the pioneers of art rock with a self-titled album, too eclectic to be glam rock and too pop to be lumped in with prog rockers.

Now, two years after being inducted into the Rock & Roll Hall of Fame, they have reunited on tour for the first time in 11 years.

Founding members Bryan Ferry, Andy Mackay, Phil Manzanera and Paul Thompson announced the anniversary tour after watching together the band cement their place as one of the most influential of all time with music that has inspired generations of musicians.

Bryan Ferry is three years away from his 80th birthday and remains a rock icon, comfortably rubbing shoulders with his British contemporaries, David Bowie, Marc Bolan and Freddie Mercury.

When the band appeared in Glasgow last night, they still cut a suave and graceful figure in their sharp navy suits and open-necked white shirts as they appeared to explain why the OVO Hydro had to be the place to start the procedure in the UK after 10 arena shows across North America.

“It’s great to be in Scotland,” he said. “Glasgow is one of our favorite places.

“It’s been 50 years since we started making records. Thank you for joining us.”

They started at the beginning.

Re-Make/Re-Model is an experimental collision of funky jazz, pop and glam rock that was the opening track on this 50-year-old debut album.

Thus began a deliciously bewildering journey through the band’s jaw-dropping catalog, from their rock scene like Virginia Plain to their sophisticated 80s rock reveal in Avalon.

While Ferry may have encouraged public adulation in the end, he didn’t always please the crowd with his choice of songs, starting with some of their lesser known but finely crafted tracks.

The packed 14,300-seat venue came alive when one of their most familiar songs emerged, albeit six or seven songs with a top ten hit from their 1980 album Flesh and Blood.

The New Original Romantics may have been playing Oh Yeah on stage, but the key, as in a few of their biggest hits playing tonight, was in a weirdly lower register – perhaps a sign that Ferry can’t do it all. quite hit the higher notes he used to.

This is, however, an insignificant factor as the familiar and the unknown, the eclectic and the accessible, the sophisticated and the strident are thrown into this 90+ minute mix of pure wonder.

Throughout a giant screen, the band sometimes projected distorted faces live on stage with other abstract images, other times creating collages of their early years and adding pop art from years past. , from messed up visions of Marilyn Monroe to classic. Campbell’s soup cans, adding to their ongoing mystique.

One of the less penetrating tracks from their 1973 album For Your Pleasure, In Every Dream Home A Heartache, was one of the unexpected highlights and reveals just how far ahead of its time this band was. It opens with a sparse repetition of keyboard, Andy Mackay’s sax bursts of discordant beauty, and Ferry’s monotonous vocals containing the topical line: “Is there a paradise? I wish The standard of living is rising every day.” The crowd seems to skip like a rant “but you blew my mind” and the thump of a drum marks a cascading finale of drums and guitar from exhilarating ferocity.

It was always going to be a tough choice to wrap Roxy Music into one show, with eight studio albums between 1972 and 1982 being so diverse.

And those who wanted the hits finally got their wishes as the final third of the 20-plus song set was filled with classics such as Dance Away, More Than This, Love is the Drug, Virginia Plain and a welcomed Jealous Guy. with enthusiasm.

Before signing with Do The Strand, Ferry, who had drawn applause two songs before the band’s final salute, said: “It’s always great to be in Glasgow.” 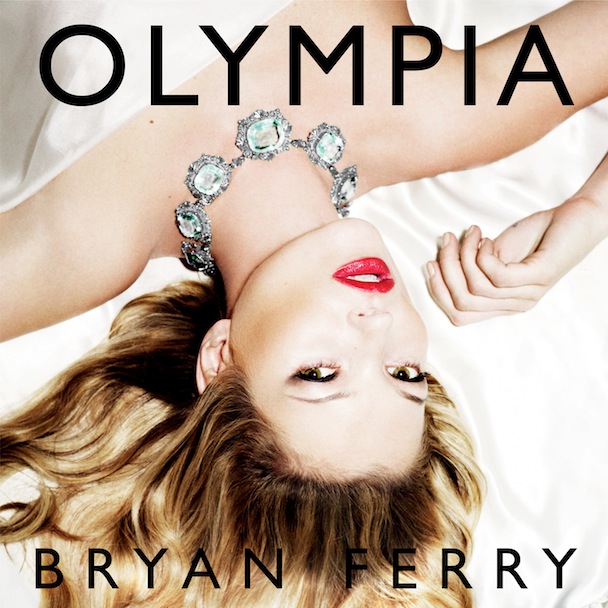